Gervonnci Will Not Look Over his Shoulder in 2022 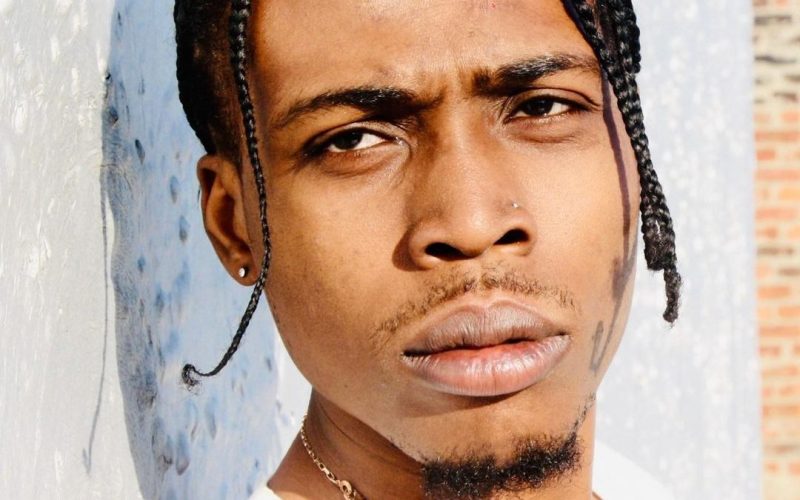 Understanding the difference between now or never.

Originally from Brooklyn, Gervonnci Samuels, better known as Gervonnci, is one of the rising stars in New York Hip-Hop. Gervonnci is operating under a different sense of urgency in 2022. Living life as a Hip-Hop artist/entrepreneur is not for the light-hearted. Climbing the mountain of Hip-Hop requires blood, sweat, tears, and indescribable pain. Gervonnci believes in the mantra ‘family over everything’.

While he has been fond of music ever since he was a child, his enthusiasm for music has never wavered in him thanks to a supportive family, however, it was only after his cousin died that he began to cherish his musical gift.

As a result of his pain, Gervonnci is drawn to drawing inspiration from it. Gervonnci then uses that inspiration to cultivate his artistic expression. While he was a child, he always felt that he was a black sheep in his family, and his heart was also broken at times by his family. His lyrics are a product of these two aspects of his life, and both of them have had a significant influence on him.

Gervonnci is a natural-born lyricst.

It is Gervonnci’s lyrical genius that draws the attention of his audience. The songs are a real pleasure for the audience of his songs. He has in his work the qualities of originality, uniqueness, and he doesn’t emulate other artists in any way. Hence, his distinctive style can really be characterized as a form of originality. It is Gervonnci’s dream to become a world-renowned musician, so he pours everything he has into his career every single day.