“Game Of Thrones” Season 8 Premiere Month Has Been Revealed 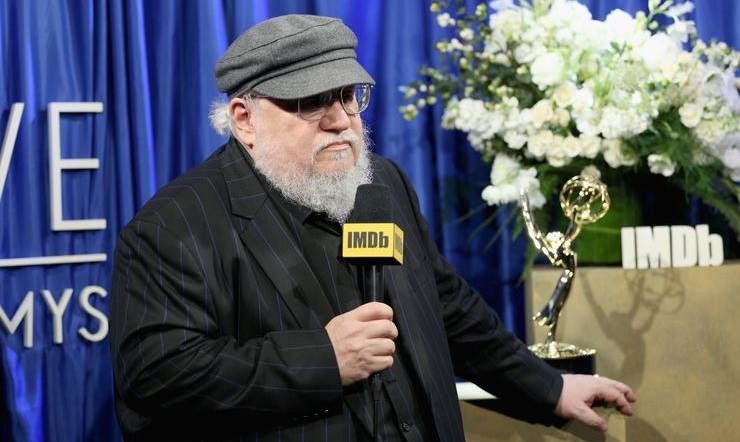 “Game Of Thrones” Season 8 will be premiering in April 2019! If you’ve been anywhere near a television in the last five years, you’ve likely watched an episode of Game of Thrones. Even if you’ve managed to avoid it, one of your friends is probably a fanatic.

The upcoming season is an important one as storylines will be coming to an end with the series closing out. A historic run will finally be ending and fans of the show are both sad and curious to see how things will play out. It was expected that the last season would premiere around the midway mark of next year and it appears speculation was somewhat correct.

Alongside a new trailer, it has been revealed that Game of Thrones will be premiering in April 2019. An exact date has not yet been provided but this is a return to form for the series, which initially premiered on April 17, 2011. According to Collider, the upcoming season will be short lived at only six episodes. However, being familiar with the content they’ve crammed into each episode, we’re expecting this to be a ride to remember.

Winter is officially coming. Now that the premiere month has been announced, we can all be patient for April to finally roll along. Are you looking forward to the final season?

Every battle.
Every betrayal.
Every risk.
Every fight.
Every sacrifice.
Every death.
All #ForTheThrone. pic.twitter.com/WReVt473SH