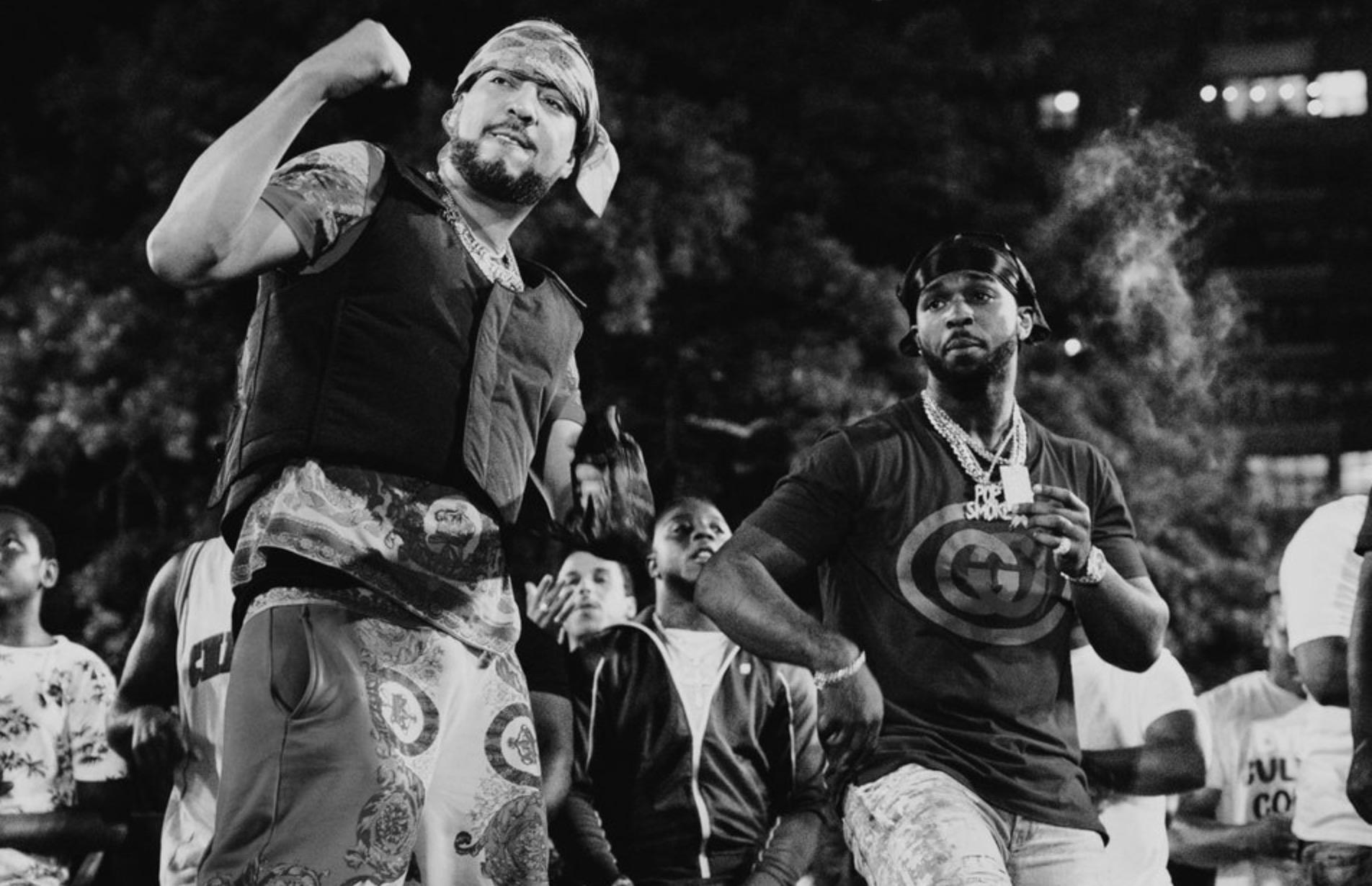 Whether that happens or not remains to be seen. However, Montana shares a collage of content with the WOO behind-the-scenes from their time in the studio and on the stage.

Previously, French spoke about his relationship with the late New York rapper during an interview with Apple Music’s Zane Lowe. “A lot of people don’t realize how close me and Pop Smoke was,” said Montana. “We was friends outside the music and we had a lot of music together that we was planning on putting out, and I’m just so sad we didn’t get a chance to do that… He represents the culture; he represents everything about New York.” 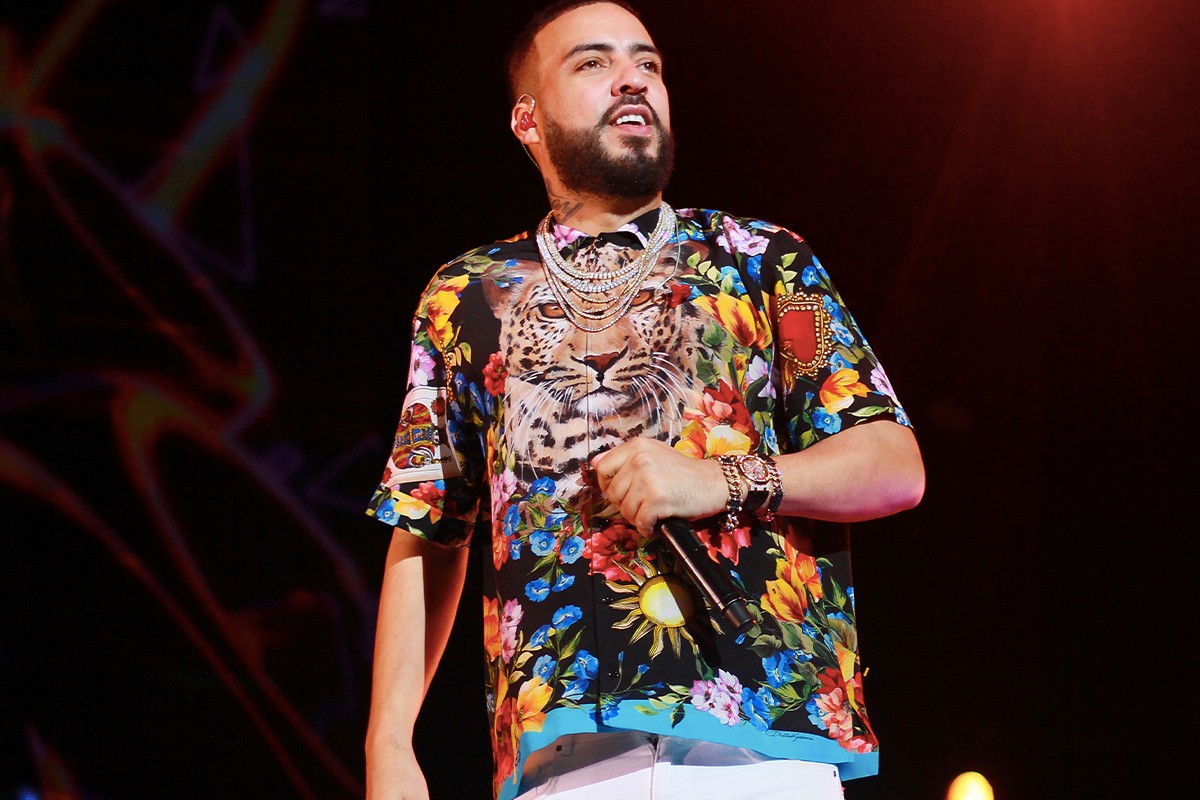 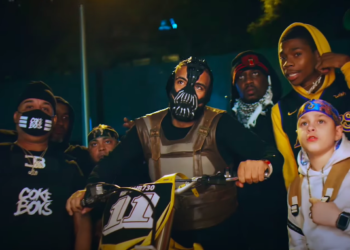