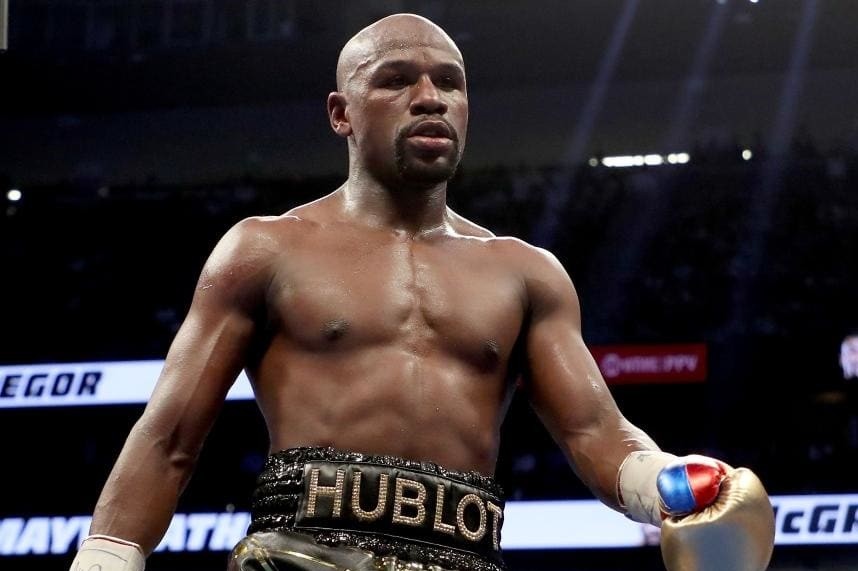 Recently, Manny Pacquiao and billionaire Jack Ma appeared in a video together, and Jack Ma noted that he wants to fight Floyd Mayweather along with Pacquiao, who has been pushing for a rematch in the past few months. Now, Mayweather has responded to both of them via TMZ.

Mayweather noted that when Manny finally faces him, he’s going to beat him. When asked about Jack Ma, he said, “who?” then went on to say he doesn’t even know who he is. Watch the clip Below.

in recent news, Iggy Azalea Blasts T.I. For Calling Her Career a “Blunder”