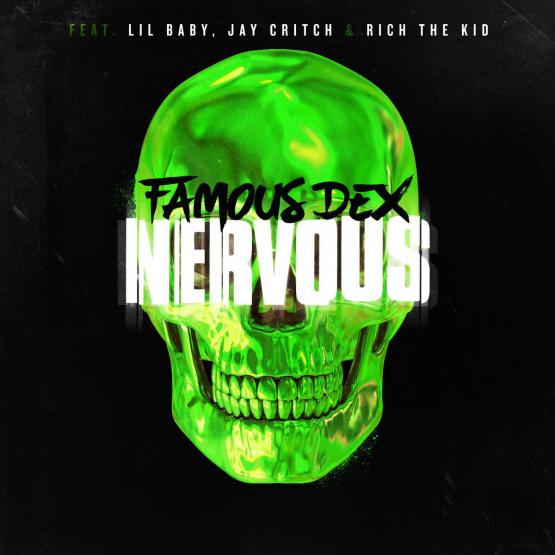 Famous Dex Nervous Lil Baby Rich The Kid Stream – It wasn’t too long ago when Famous Dex was calling out his boss Rich The Kid, saying he was selfish & doesn’t do shit for him nor his label mate Jay Critch.

While all that might’ve been said just a couple months ago, it’s all love now between the two. On Wednesday night, Dex was a special guest on Peter Rosenberg’s Open Late show on Complex, where he revealed that he, Jay Critch & Rich The Kid no longer have animosity towards each other. “Rich The Kid and Jay Critch are my family.

Don’t let this internet s**t fool Y’all. One thing about Dexter: Dexter do not internet beef,” he said. “Rich The Kid is my brother and Uzi is my boy. It’s not no sneak dissing, bro. Leave the beef alone. What about 6ix9ine? 6ix9ine my homie too.” Famous Dex Nervous Lil Baby Rich The Kid Stream

Now shortly after patching things up, the Rich Forever rappers are already joining forces on a new song called “Nervous” featuring Quality Control’s own Lil Baby. The Take A Daytrip-produced banger will presumably see life on Dex’s forthcoming project, which is expected to drop this Fall.

Available on iTunes, take a listen to the new melodic street cut and let us know what you think. Who laid down the best verse? 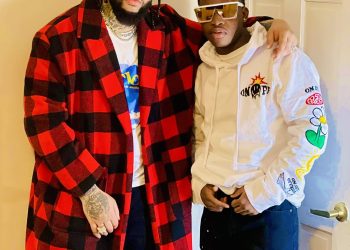 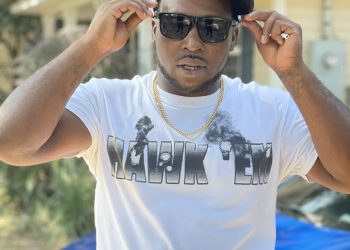