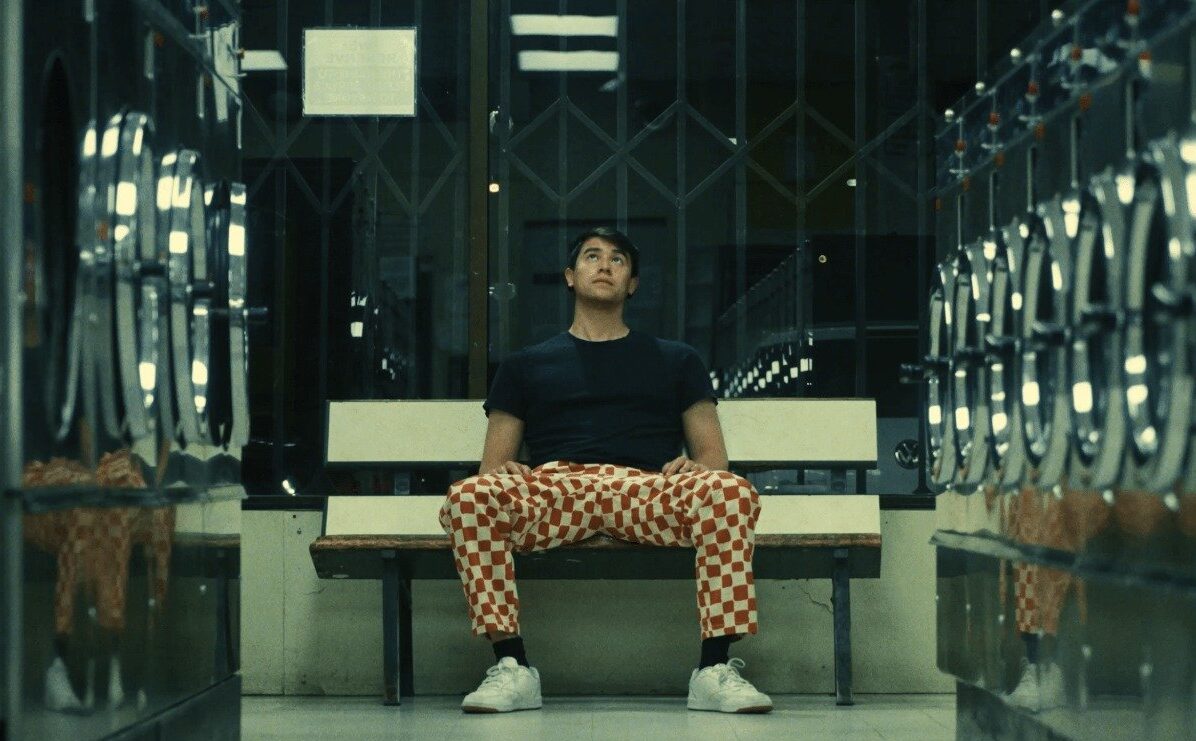 Eric Bravo, better known by his stage name, RAVO, set an ambitious goal in late 2021. He announced through his Instagram that he will be releasing one song per week for the entire year of 2022 — that’s a total of 52 songs in just one year! In today’s times, content is king and RAVO is making sure to provide weekly content to his fans. Each week, Eric Bravo has managed to stay committed and has proven himself as a record producer by trying his hand at different genres. RAVO has released Pop songs, Hip-Hop, Reggaeton, Japanese rap, and many more.

As we are approaching the end of his 52 weeks project, Eric Bravo has announced an exciting surprise song. He has reunited with “Energy” collaborator Mick Jenkins to rap alongside WuTang Clan’s very own, Raekwon the Chef. It’s a perfect way to cap the end of his 52 week long music journey.

Be on the lookout for “Sweet Chin Music” by RAVO featuring Raekwon and Mick Jenkins releasing December 16, 2022. It will be available on all streaming platforms and digital downloads.