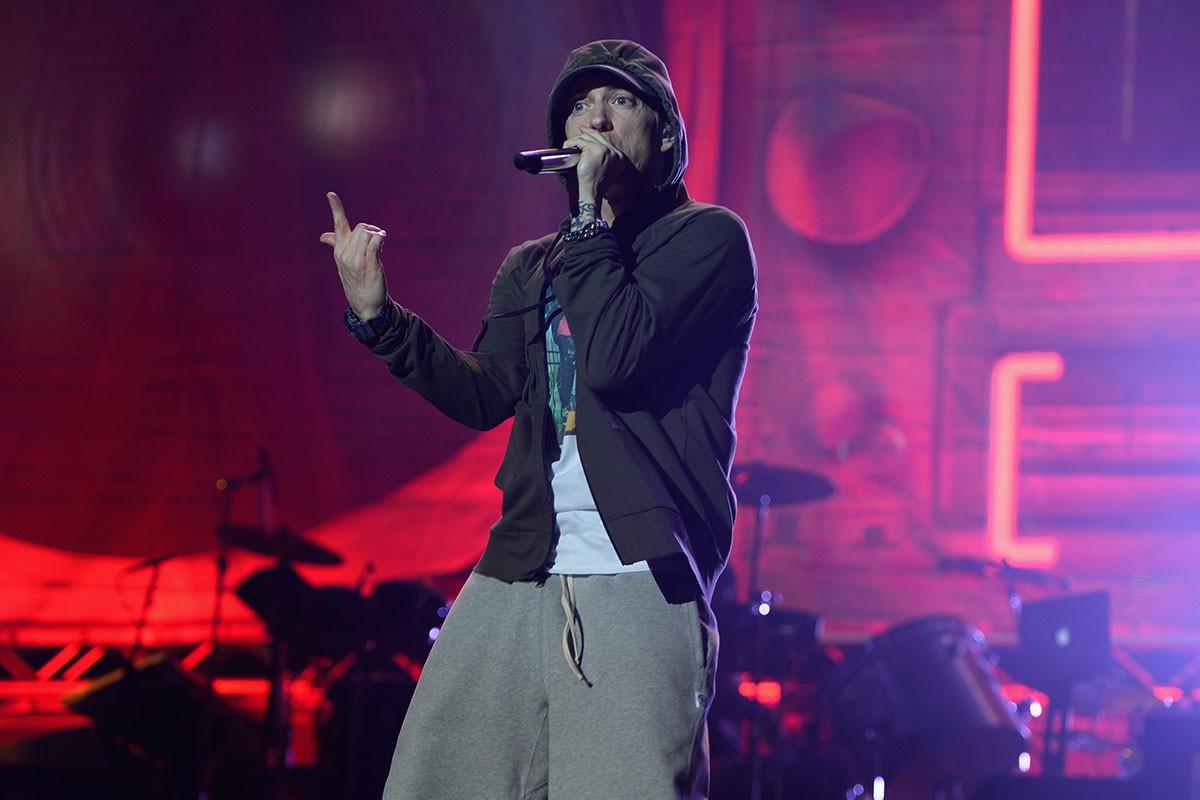 Eminem has broken his own record. According to Genius, Slim’s third verse on “Godzilla” is so ridiculously fast it might now hold the title of fastest rap song ever.

Eminem’s third verse on the track is his fastest yet, with him spitting a total of 229 words in just 30 seconds — that’s 7.6 words per second. Calculating that down to syllables, he spits 339 in that timeframe, making for 11.3 syllables per second. If that ain’t impressive, I don’t know what is. On his 2013 track “Rap God” which held the previous title he performed the verse at 9.6 syllables per second.

The sweetest part about this all is that the late Juice WRLD, who is featured on the hook, will live on forever in the Book of World Records.

Eminem’s 11th album, Music to Be Murdered By, surprise-dropped on January 17, and it’s on its way to becoming his 10th No. 1 album on the Billboard 200 albums chart, with around 280,000 album sales so far and counting.