The melodic blend of his talents is his artistic truths and proves that this release exudes quality and fine-tune tracks. 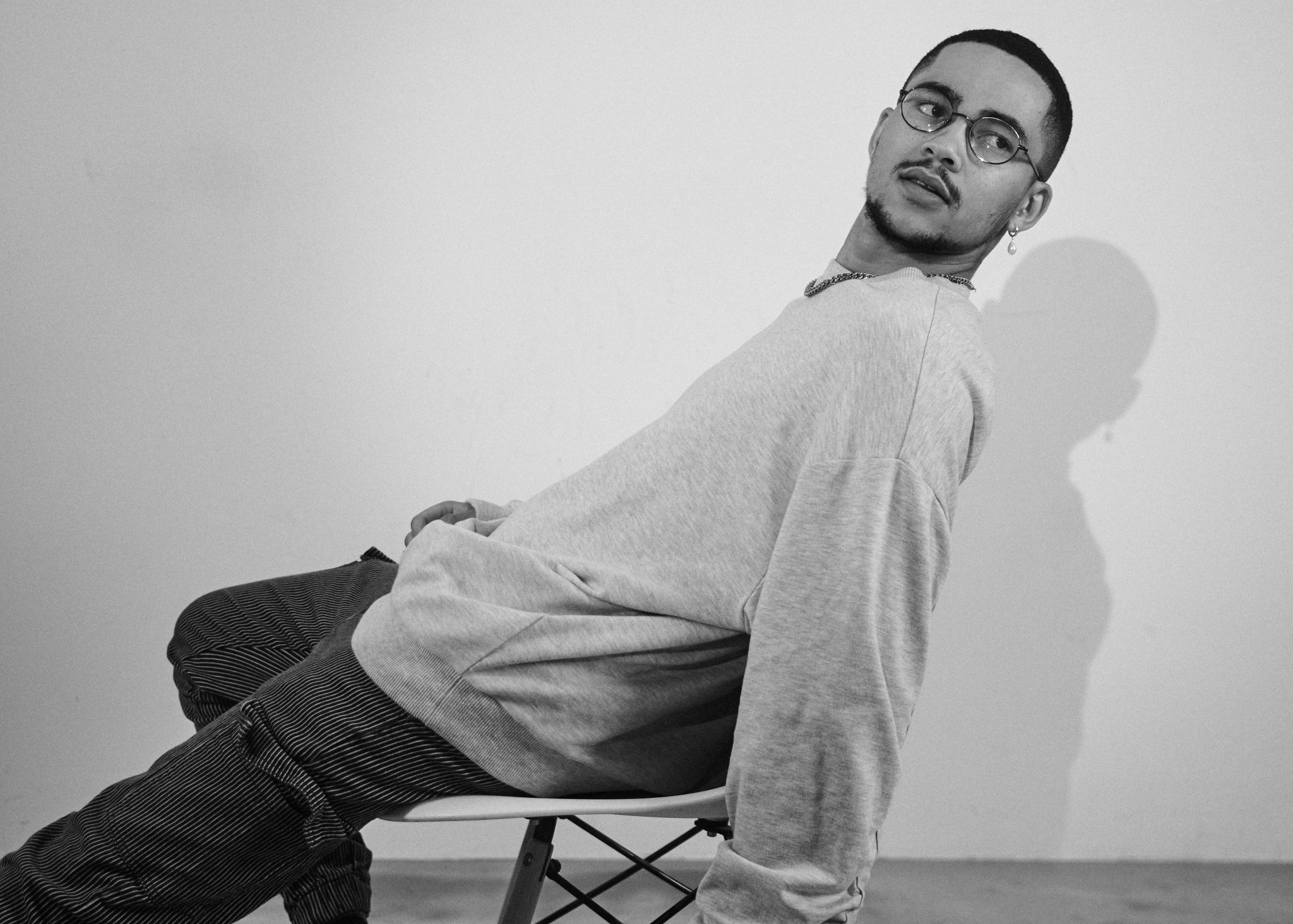 Sophomooreik, a 23 year old artist from NW London combines elements of trap and electronic music with alternative hip-hop and released his first EP, EASYAS…[growing up] in October 2019, showcasing “staggering, rapid fire delivery… [his] sheer talent, perceptiveness and point of view firmly mark him as one to watch” (Black Pepper Magazine).

As with his debut, Sophomooreik’s second offering EASYAS…[self indulgence] EP released in Oct 2021, firmly demonstrated his ability as a shrewd and perceptive storyteller, using his own experiences and those of people around him, to construct a semi- fictional, semi- autobiographical yet always authentic narrative, that develops over each track. This release was supported by Wordplay, Music Crowns & Discovernu amongst others.

“This mixtape constantly contradicts itself to demonstrate the true nature of people and their thoughts – especially my own. Not everything is black and white”. Listen to ‘Over My Shoulders‘ below.

Connect with Sophomooreik on social media for updates on new music, videos, and more; @sophomooreik 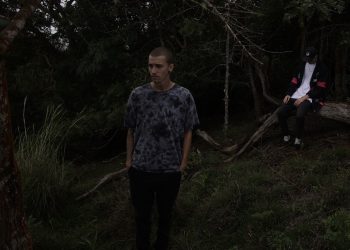