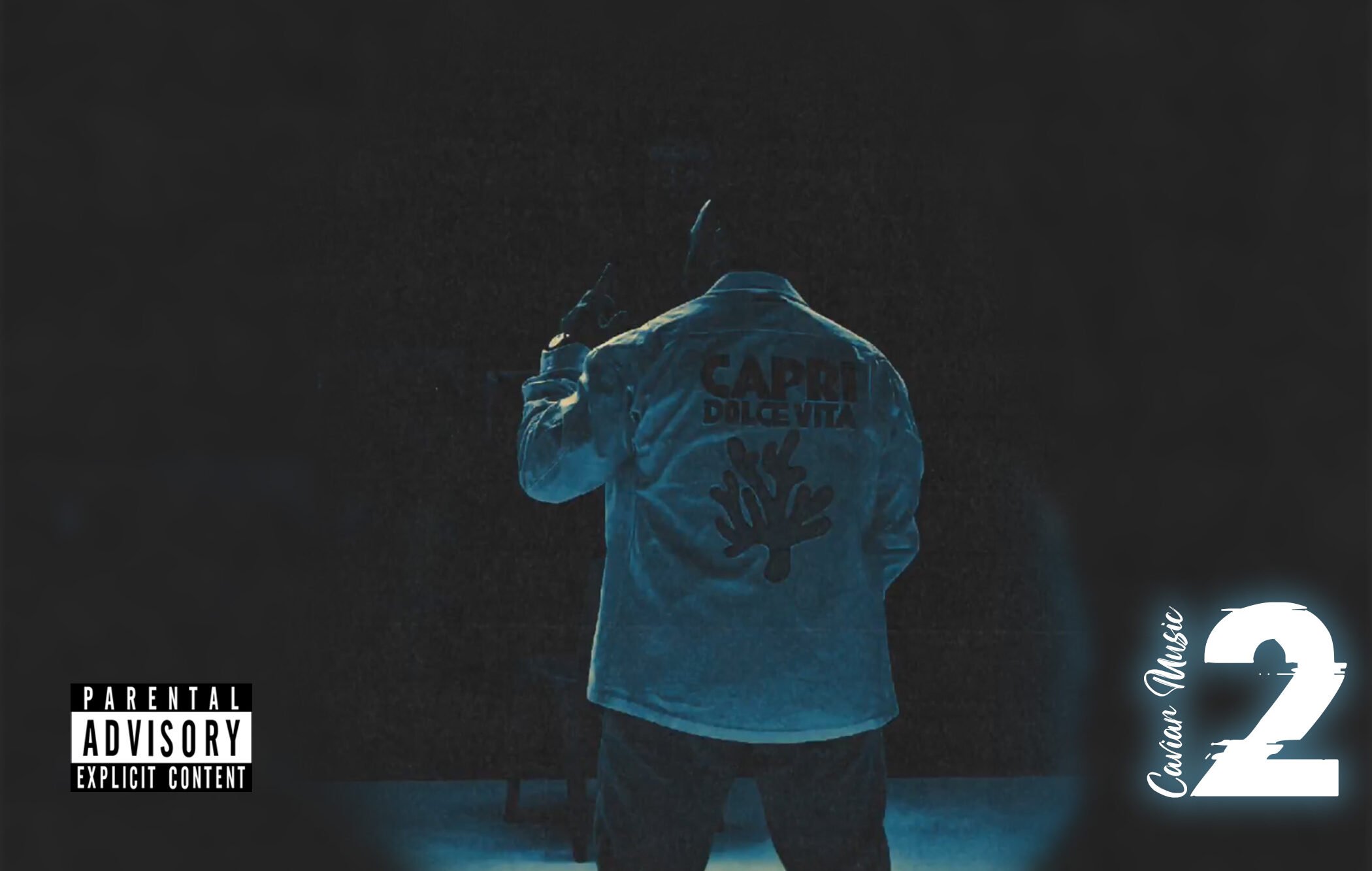 London-born Hip-hop artist ‘Poshbwoy’ releases his latest EP ‘Caviar Music 2’, the second EP in the ‘Caviar Music’ trilogy, with the first instalment having been released in early 2022.

The three singles already released off the 6-track EP ‘All Mine’, ‘Say Less’ and Badd have garnered widespread support from the likes of BBC Radio Introducing, LinkUp TV and Reprezent Radio along with ‘Say Less’ topping the iTunes chart upon its release, ‘All Mine’ reaching over 150k Spotify streams and ‘Badd’ with over 30k streams respectively.

The Enfield rapper is quickly getting a name for himself on the London scene, having previously worked with the likes of Ayo Beatz, DJ Ironik, Jojo F Beats and even rap royalty Big Nastie.