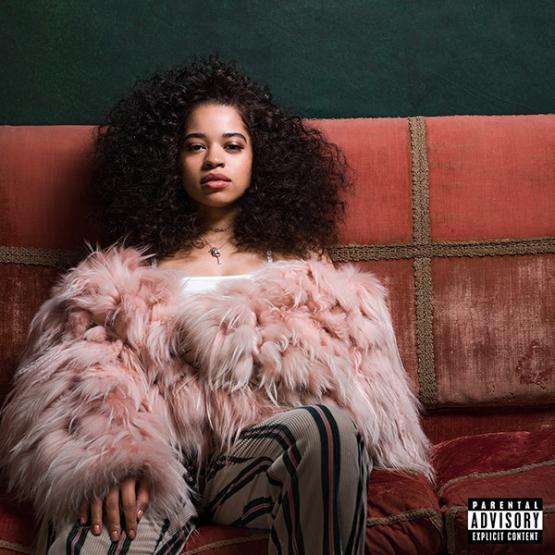 All eyes are on Ella Mai as she prepares to release her self-titled debut album. Ahead of the Oct. 12 release, the British singer-songwriter has revealed the tracklisting.

Executive produced by DJ Mustard, the 15 tracks include the 3x platinum hit “Boo’d Up” and follow-up “Trip,” along with three guest appearances from Chris Brown (“Whatchamacallit”), John Legend (“Everything”), and H.E.R. (“Gut Feeling”).

The throwback project serves as a testimony that R&B is still alive. “R&B is not dead. We can make it mainStream again. Clearly, people love it,” Ella told Rolling Stone.

Prior to her debut, Ella released three EPs: Time, Change, and Ready, which spawned the top 10 smash “Boo’d Up.” 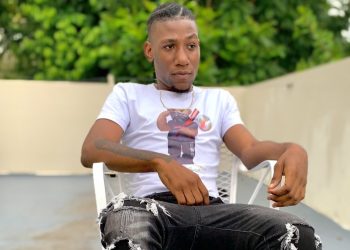 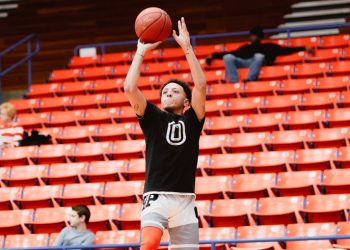 “Milan Harrison” Has All Eyes On Him