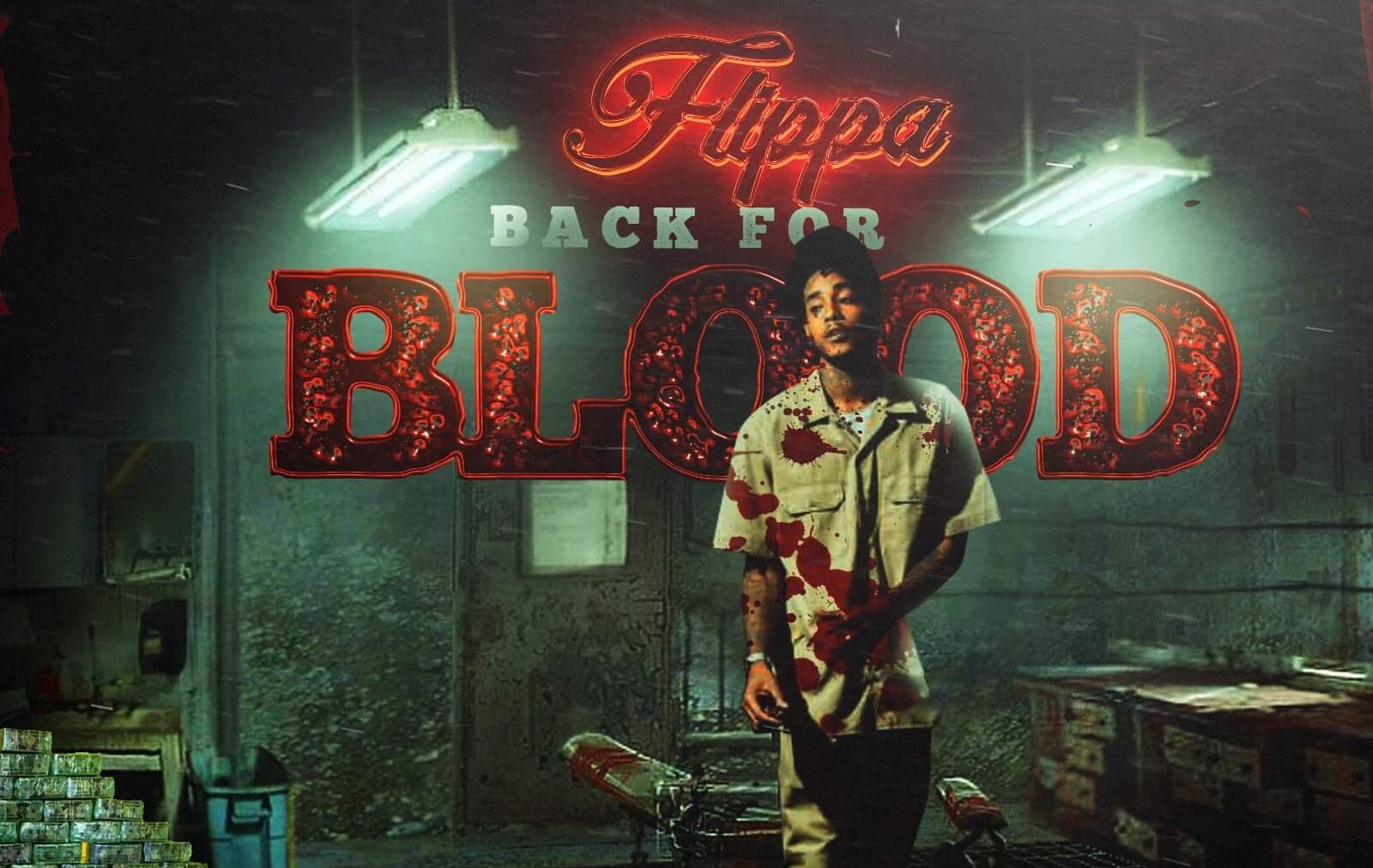 DTR Flippa is a talented independent artist who hails from Akron, Ohio. DTR Flippa was born with an ear for music. As a child, he spent lots of his time rapping around his house. He also made sure to wake up early to see MTV and know what new music was coming out at that time. He was able to study these artists and learn from those that were changing the rap game.

Since he was a child, he used rapping and music as a form of therapy for his emotions. This continues to be true as he creates music now not only for himself, but also for others. He works to create music that has raw and real emotions in them to allow others to truly connect to his pain. DTR hopes that through his music other people will be able to connect to him and feel a sense of togetherness with someone knowing they are not alone in the struggles that they face.

DTR Flippa is helped by producers such as Lavitacus Black, Terrin Kelly Aka TK, and Leon Starks to make such powerful music. Along with these talents, he has also done a song titled “In Love With A Thug” featuring Paris Black with a beat by Timmydahitman. Through his time working as a musician, DTR Flippa has had many great successes.

One of which is hitting 141K on YouTube on a single titled “GOAT.” He is releasing his first project since being home from prison titled “Back For Blood” which is set to drop September 14th which also doubles as his 24th birthday. Be sure to check out this and his upcoming visuals on YouTube.