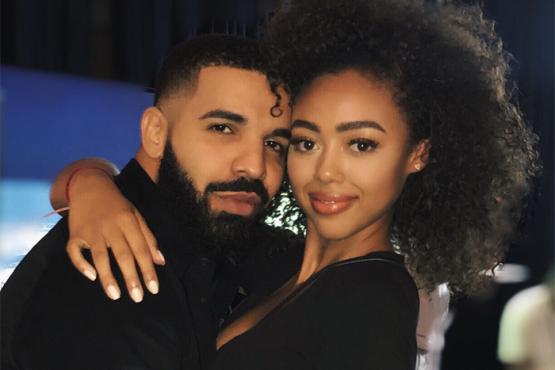 Does Drake have a new ting in his life?

The 6 God is reportedly catching feelings for Bella Harris. E! News reports that Drake, 31, shut down RPM Italian in Washington, D.C. this week for a private dinner with the 18-year-old model. He waited for the restaurant to “clear out” before joining Bella in the main dining room on Monday evening (Sept. 10).

The rumored couple enjoyed an intimate dinner before leaving together. Drake, who was in town between dates on his “Aubrey and the Three Migos Tour,” returned to the restaurant the next evening with Bella and a group of friends.

“No place I’d rather be,” she captioned the pic.

The two have known each other for at least two years. The model previously shared photos alongside Drake at the 2016 American Music Awards and during his “Summer Sixteen Tour.”

Drake will return to the road on his “Aubrey and the Three Migos Tour,” which continues Saturday at Philadelphia’s Wells Fargo Center.