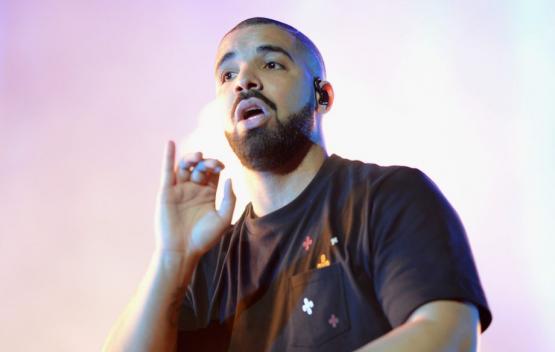 The ghostwriting drama was apparently brought up at the ceremony.

The BET Hip-Hop Awards are set to air later this month with plenty of prizes being awarded to some of the best rappers in the game. The event was filmed over the weekend and obviously, a lot went down. Awards were handed out, red carpets were walked, and insults were hurled, apparently.

It’s not uncommon for an awards show host to take some digs at some of the attending celebrities. At a show like the Hip-Hop Awards, it’s also not too far-off for beefs to escalate into full-blown fights. One of the major talking points coming out of the ceremony though happens to be a supposed comment made by host DeRay Davis, aimed at none other than Drizzy Drake.

According to AllHipHop, who had a few people in attendance, Drake fell victim to some shade by the host. For good reason, the Canadian is almost always one of the leaders in terms of award nominations. Unfortunately for the event’s organizers, he never seems to make it to the festivities though.

Davis seemingly echoed a larger sentiment at BET, saying, “Every year, the Hip-Hop Awards honors Drake with nominations and every year Drake doesn’t come to the Hip-Hop Awards. You could at least send your ghost writer or something!”

Of course, the show has not aired yet so there is no existing media of the diss. We’ll have to wait until it is screened on television to see if it was edited out of the final broadcast. The BET Hip-Hop Awards will air on October 16.