Doley Bernays Returns With His ‘Guns In The Funeral’ Single 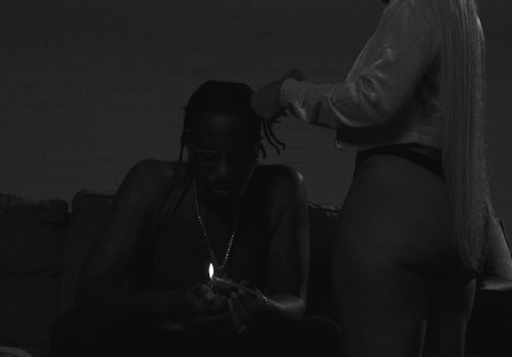 Buzzing Bronx emcee Doley Bernays returns with a hot new hypnotizing record titled, “Guns In the Funeral”. Doley is a multi-talented musician who tells his experience and shares his dreams using symbolic metaphors. He creates time-stamped pieces of art that pay homage to the foundation of what hip hop was in the beginning.

From start to finish, Doley spits hard-hitting flows. Bringing high-energy on his track titled “Guns In The Funeral”. He rhymes about the lifestyle he loves and pursues. Laid over an intriguing beat that loops in your head, Doley rides the beat. Bringing the record to life through his lyricism. This trendy new track is the result of being born in the mecca of Hip Hop.

To his followers, his timeless and solid bars serve as a therapeutic instrument. Many people rely on his music to get them through difficult times. For them, it is nothing more than the soul’s therapy.

Just like the record says, “It’s Doley Forever”. If you haven’t checked him out, you don’t know what you’re missing! Do yourself a favor and check out his most recent release titled, “Guns in The Funeral”. Let us know what you think here at 24HR Hip-Hop.

Connect with Doley Bernays on social media for updates on new music, videos, and more; @doley_bernays