DMG Bankroll is Set to Release his Highly-anticipated Single ‘Bankio’ 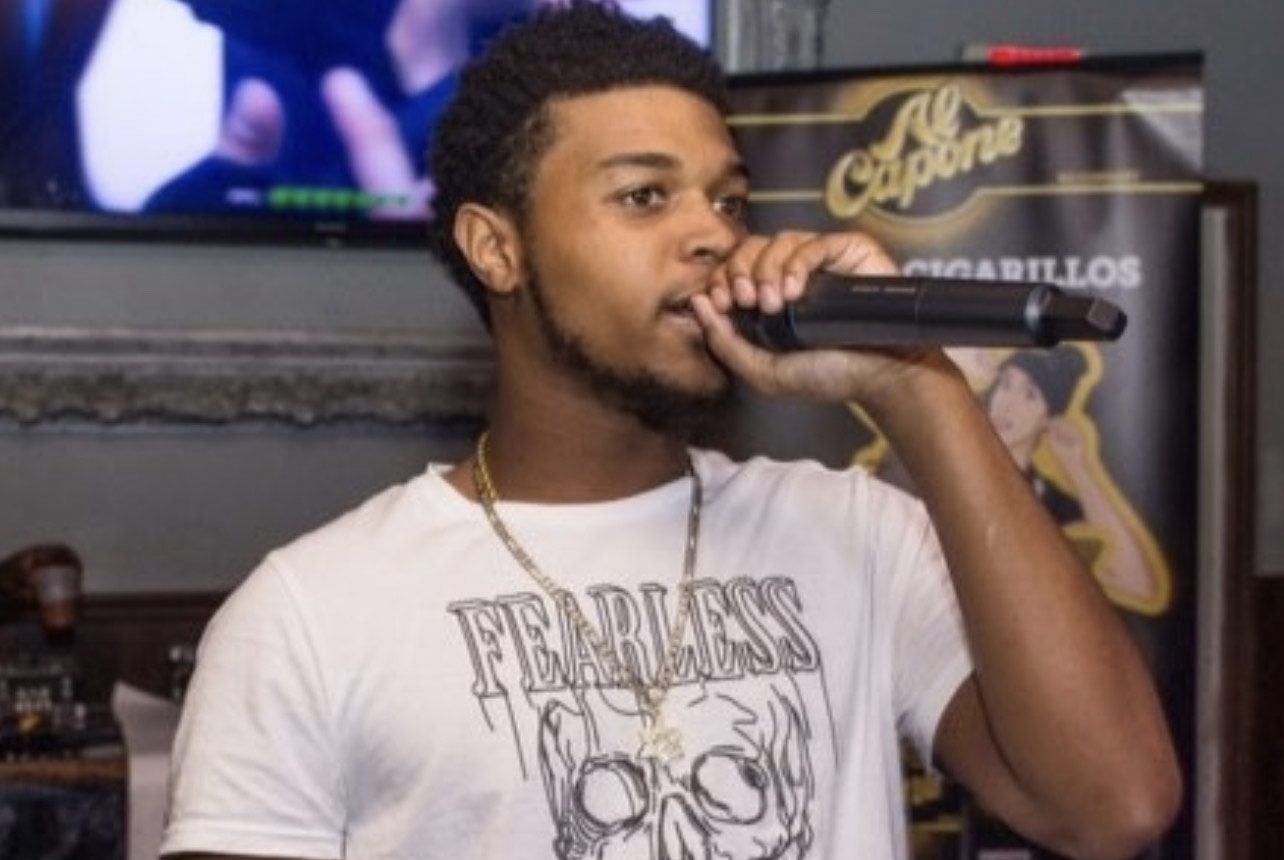 Recently, Florida has been on the rise with fresh new talent. Today, we found another star from the Sunshine State. Demarcus Gallagher, aka DMG Bankroll is an artist from Orlando FL. Early on Bankroll showed to have something different than the other artists coming out of his city. He has a sound that is unique and a flow that is unmatched.

To date, Bankroll has dropped albums such as ‘Deezus Rodman’, ‘Bank Benjamin’ and several other viral singles like “Google Me”. At only 23 years old, his music has already earned him a chance to perform from Florida to Arizona. According to Bankroll, we can look forward to his new releases ‘Bank Benjamin 2‘, Deezus Rodman 2, ‘Hood Vocals and his new single called ”Bankio”.

We’ve had a chance to hear “Bankio” and trust me, it definitely goes crazy! The song is set to release sometime before the end of the year!To see and hear more of DMG Bankroll, follow him on Instagram at @dmgbank6