The 45-year-old has revealed the album cover featuring his two sons as he prepares to release his new LP this week. 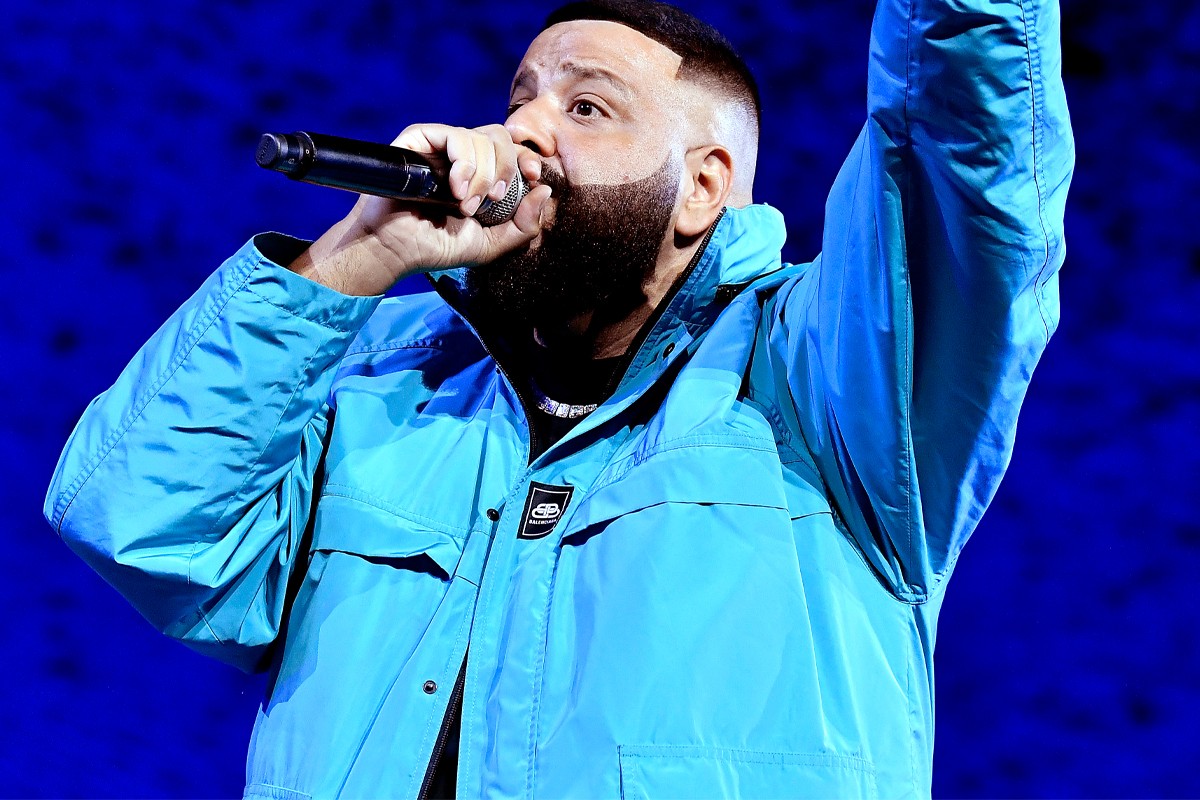 Apr 29, 2021, 03:00am EST — DJ Khaled is set to release his forthcoming album titled ‘Khaled Khaled’ on Friday, April 30th. The superstar Dj has shared the tracklist to the project alongside a trailer for the music video for track #9, ‘Sorry Not Sorry’ with Jay, Nas and James Fauntleroy.

This comes after Khaled made the surprise announcement this week that his 12th studio album will be arriving 30th and just as promised, he has gone a step closer by sharing the official tracklist.

Khaled Khaled follows his 2019 Father of Asahd released through We The Best Music and Epic Records. The album debuted at No. 2 on the Billboard 200 chart and featured hit-makers Cardi B, Meek Mill, 21 Savage, and more. The album also featured “Higher,” a collaboration between the late Nipsey Hussle and John Legend which scored the late rapper a posthumous Grammy and Khaled’s first gold gramophone.

The forthcoming album is set to be released through We the Best Music, Epic Records, and Roc Nation. The project also held merit for being the first high profile release of new Nipsey Hussle, through the John Legend-assisted “Higher.”