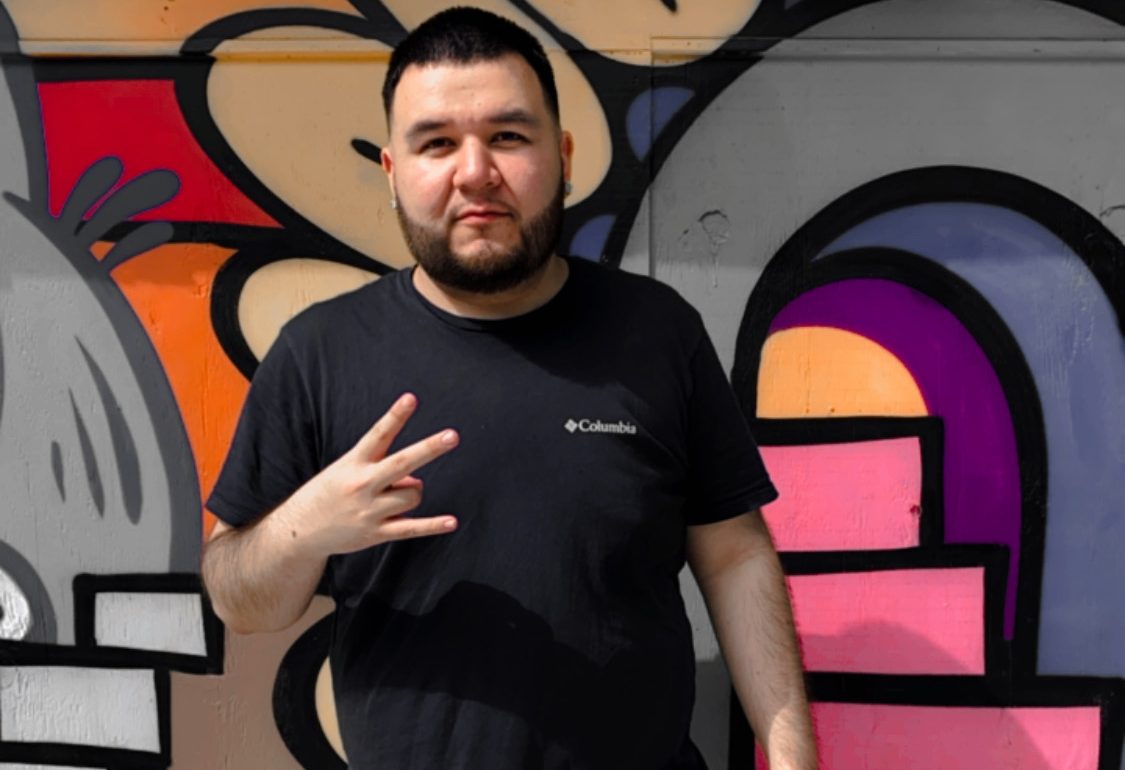 The music world has matured these last few years drastically; there have been massive shifts that aren’t necessarily for the worst. Recording artist and respected talent DJ Gecko entered the music industry at a time of tremendous innovation and transformation. Garnering a devoted fanbase by releasing original compositions and recognized remixes has set him ahead of his time. He’s greatly influenced his local music scene, setting the Latin community’s benchmark and paving the way for the new era of rising creatives and DJs.

As a rising figure in the industry, DJ Gecko’s hard work has paid off and branded his career, allowing him to push the envelope and use his milestones to leverage his platform and network with other notable acts in the game. There’s something to be said about artists who honour their roots. For example, DJ Gecko pays tribute to his inner circle, where he inherited his musical talents from up-close. He also solidifies his platform by committing himself to fruitful networking and expanding his sound with a broader selection of performance gear.

In addition to harnessing his craft, he uses traditional rhythms to further nuance his style of expression. For example, he poses up-tempo, melodic vibes to his beats against popular songs, bringing out the best of both worlds. Some call him lucky; others call him gifted; however, we know it takes determination, on top of natural skill, to break the Texas music scene in the way that he does so seamlessly.

On top of this, DJ Gecko always reminds himself to stay modest and keep a wise outlook, as the spontaneity of great ideas is unpredictable. Your platform will never grow if you limit yourself to a creative box, and your craft will plateau. This year, DJ Gecko’s goals are to further establish his music’s reach, partner with like-minded creatives and collaborate globally.