Booming out of Brooklyn is none other than breakout artist, DayDay Flex! The young BK rhymer is here at 24Hip-Hop to unveil the accompanying visual for his trendy track titled, “Don’t Miss“. Keeping the momentum, Flex shows no signs of letting up anytime soon!

While WonTon shot and directed the paired music video, MP Beatz, J1 GTB, and Jimmy Lean Beatz tagged team on the audio production. “Don’t Miss” comes as DayDay’s third official drop off, following hit singles, “Top Dawg” and “Big Steppa”.  Both of which have amassed over 50k views on YouTube and counting. If you haven’t already, be sure to get familiar with this rising rhymer. Also “Don’t Miss”! – Watch the new video in its entirety down below! 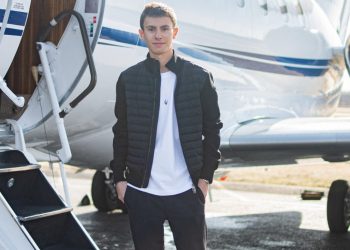