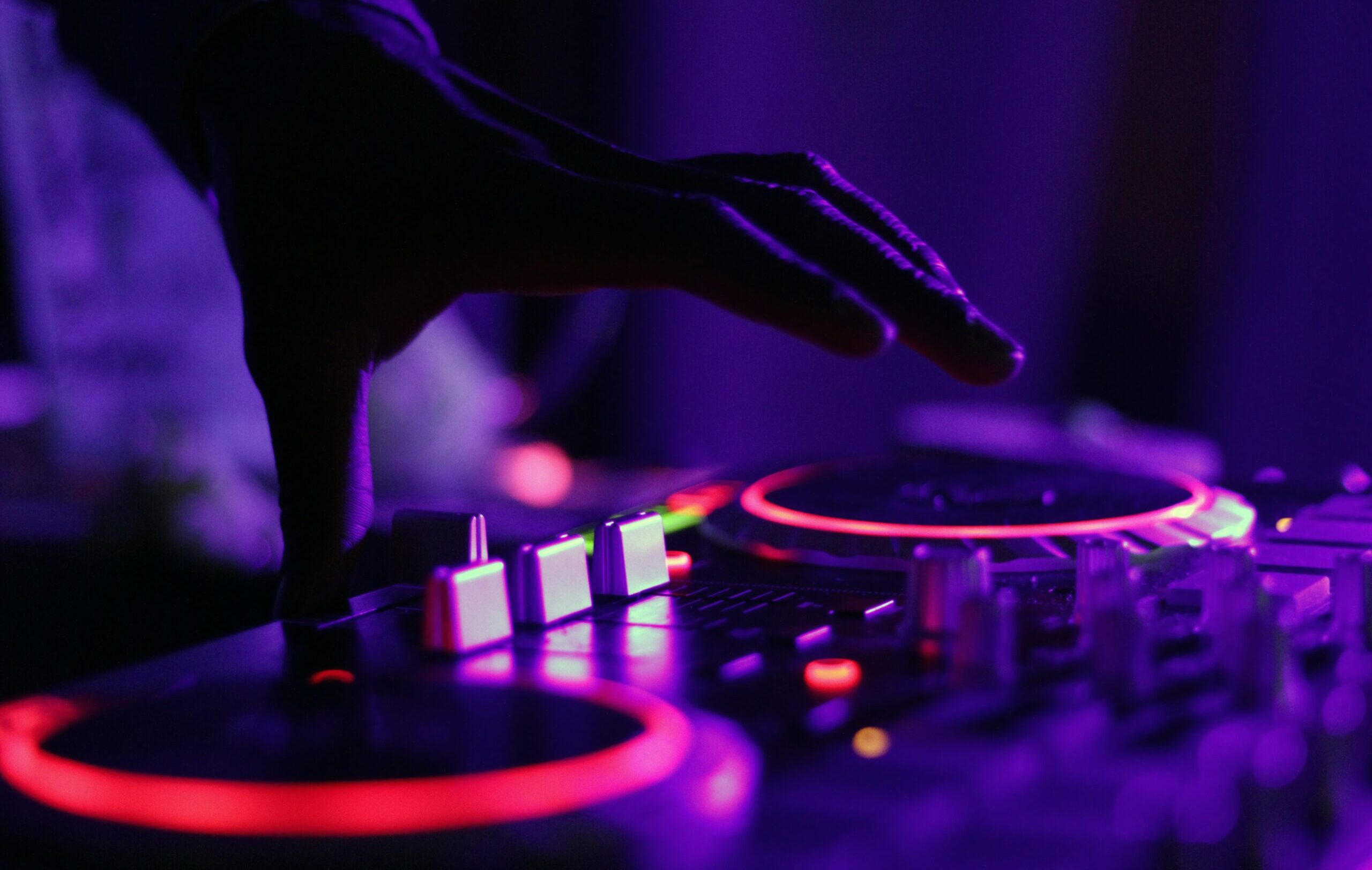 With 47 record labels under his belt, David Daxsen assures that “it is not a race of speed, but of perseverance, good relations and great management”.

After long years involved in the entertainment industry, David Daxsen began to reap fruits and fulfill the goals he set for himself when he started as a music entrepreneur in 2010.

His vision is to unify Latin America and above all to raise the name of his country, Ecuador, where he was able to start his career as a music producer and, years later, become considered one of the most influential music entrepreneurs in the music industry. entertainment in Latin America.

Today he is involved in multiple industries among which we can highlight: marketing, entertainment, banking, technology and real estate. In addition to being an active member and contributor to the Latin Grammys, David Daxsen has managed to build its musical empire that today has 47 record labels around the world in different genres such as: reggaeton, pop, techno, deep house, tech house, and others. underground electronic genres, and dance

Among its 47 record labels, David Daxsen has generated a high impact in the music industry, marketing releases under its record group with superstars of commercial electronic music such as: Tiesto, Steve Aoki, Alesso. Also underground electronic legends like Nicole Moudaber, Dennis Cruz, Aldo Cadiz, Lee Foss. And how not to emphasize artists

In 2018 he acquired the DjaneMag Latin America franchise with his partner and friend Miguel Villacreses. Latin American franchise of one of the most important international brands of online magazines and a reference for female DJs in the world. This was a door to tour, manage and book female artists around the world: Latin America, India and Europe.

Seeking to open up the female gender in the electronics industry, which has been difficult for decades. DAXSEN and Miguel worked together creating Moonlight Recordings (record label under Daxsen Music Group) where releases by female DJ artists predominate. In addition, within this society they have performed concerts in Ecuador of superstars such as: Greeicy, Noel Scharjis, Gianmarco, Maite Perroni, Alex Ubago, Olga Tañón, Alberto Barros.

Discipline, enthusiasm, perseverance. These are 3 words that clearly describe David Daxsen, who has undoubtedly used a set of skills that have allowed him to do public relations with multinational companies such as Sony Music Entertainment, Warner Music Group and Universal Music Group, among others.