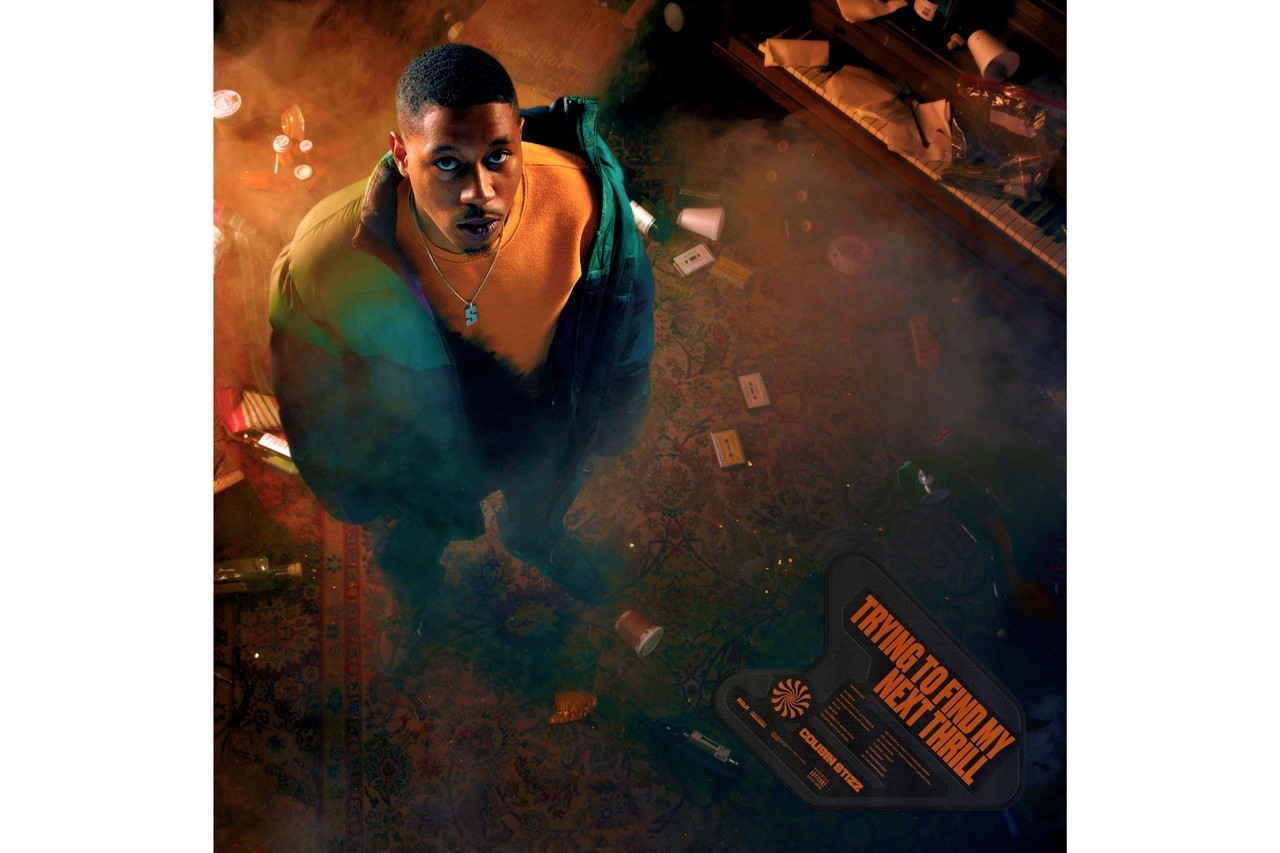 The DopeHouse has followed Boston-based bomber Cousin Stizz for the past several years, formally introducing himself with 2015’s Suffolk County.

Following 2016’s MONDA, Stizz would sign to RCA Records and drop his major label debut One Night Only in 2017. The rapper has finally released his latest album, Trying to Find My Next Thrill.

A 14-track effort, the project is led by the singles “Toast 2 That,” “Perfect” and “STP.” Meanwhile, Stizz calls upon the services of Freddie Gibbs, City Girls, Leven Kali, Smino and $ean Wire to assist him throughout.

“Trying To Find My Next Thrill” follows up 2018’s EP Cold Times. You can stream the album below plus now on Apple Music, Amazon Music, and via Spotify below.

Tags: Cousin StizzTrying To Find My Next Thrill