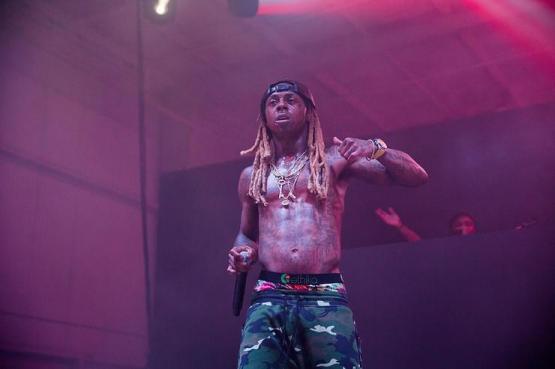 If it isn’t related to “Carter V,” we might all go insane. Alright, Wayne, we’re awake and we’re ready. Whatever your announcement is, we’re tuned in. However, if you hit us with another “Go Pack Go!” tweet, we might just go crazy.

Fans have been waiting for any news about Tha Carter V for years and during the last few weeks, speculation has risen to a point where a surprise drop is expected every Friday. Last week, the artist unintentionally let down his fanbase when he didn’t drop but, in reality, a September 21 release date was never officially provided.

If we’re lucky though, we might just get a Carter V announcement in a few hours. Weezy tweeted, “announcement at 5pm,” effectively making everybody lose their minds. Speculation is off the chains right now as to what he’ll be speaking on but if you have to announce that you’re making an announcement, chances are that it’s big news.

Could we finally be getting a release date for Tha Carter V? Maybe a confirmation of the tracklist from the man himself? To be completely honest, we’ll be happy to hear anything pertaining to the upcoming album. Anticipation is as high as it’s ever been for C5 and Tunechi undoubtedly knows that. Whether he means 5 PM EST or PST, we’ll be tuned in with whatever he has to say. What do you think is coming?