Corey Hill Releases New Single ‘Back To Me’

‘Back To Me’ effortlessly details the tale of two  lovers who, not for lack of want, cannot be together. 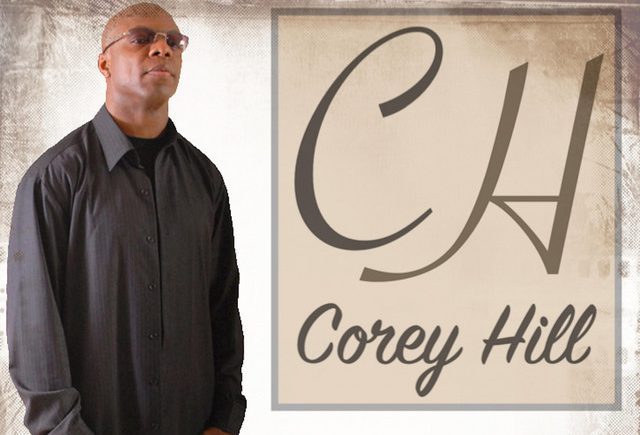 Corey Hill was raised by his mother and grandmother, with their love of gospel music and  spirituality surrounding him. It is no surprise that Corey Hill found himself naturally gravitating  toward church choirs. He laughs, recalling that “at the same time as church choir, I couldn’t help  but be drawn to the melodic spaces that R&B music occupied”. As Corey Hill grew-up, he enlisted  with the army. During his time in the military, he performed as both a solo act and as part of a band  all over the world. His band even went so far as to win the US Army Battle of the Bands!

‘Back To Me’ is Corey Hill’s second single since we saw him revived. Written in under an hour,  and recorded off the back of the song’s poignancy, ‘Back To Me’ effortlessly details the tale of two  lovers who, not for lack of want, cannot be together. “The song expresses the man’s desire to let  her know how special she will always be to him, and his wish for her to come back to him  someday.”

“Back To Me” is unique in its style as it combines mellow, chill beats with a catchy melody. This separates him from other artists in the genre. The song is yet another testament to Corey’s originality and masterful singing ability.

Singer, songwriter and producer, 34+ year active-duty US Army veteran, husband and father of  four daughters. Corey Hill’s obstacles have been steep, and barriers have come in many shapes  and sizes, but his dream has remained constant and will never fade.

Connect with Corey Hill on social media for updates on new music, videos, and more; @muzikmane49