“Starving” was co-written and produced with Andrew Hansen. 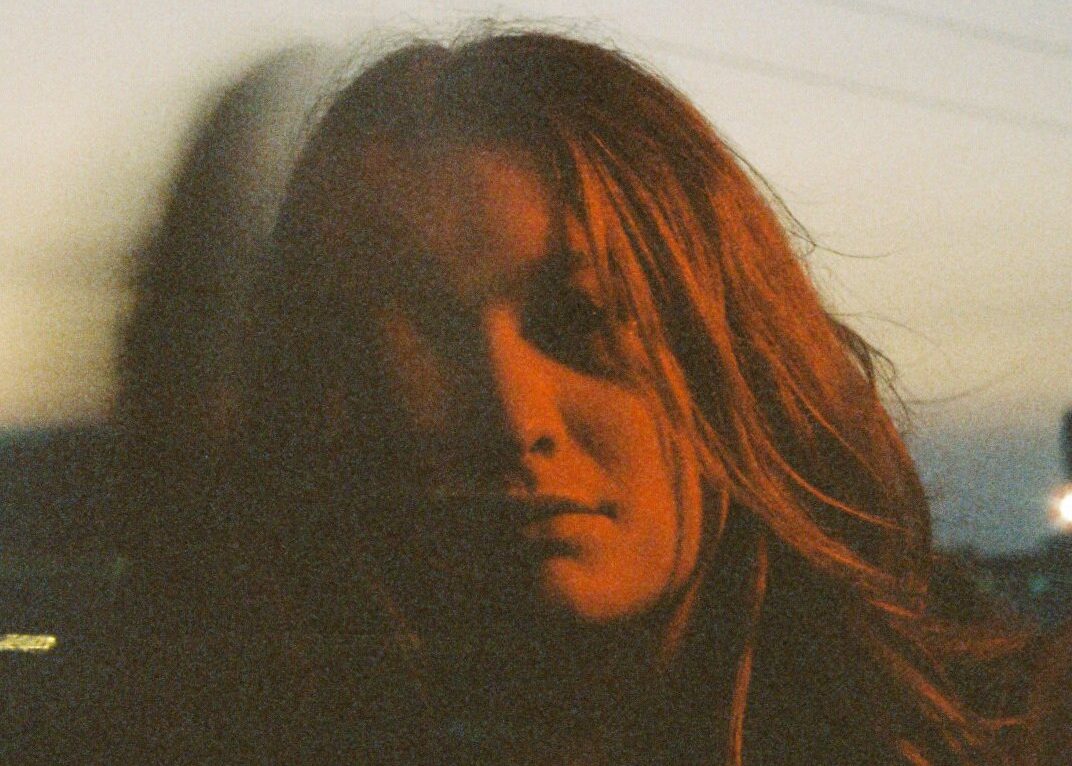 Independent pop artist and producer Colby Lapolla opens up about her deepest rooted traumas on her new single “Starving,” out October 8. In tandem with a fearlessly vulnerable, fever-dream-esque music video, Lapolla thoughtfully captures every ounce of emotion that came with her healing journey – from suffering to release. This project collectively captures a profoundly introspective recount of Lapolla’s experience, while serving as a validating beacon of hope for those grappling with similar hardships. This is the LA based artist’s sixth release, following tracks like “Paper Hearts” that have received significant playlisting support. “Starving” is an undeniably gut wrenching, anthemic memoire reflecting the hard-to-talk-about reality of eating disorders.

“When I finally had the words, I wanted to write about how not only was I physically starving, but that my history of abuse and trauma also left me starving in all areas of my life.” – Colby Lapolla

The music video for “Starving” perfectly resurrects the moments that laid the foundation for this track. A haunting introduction layered with dark contours of grief builds up to an explosive chorus filled with a poignant angst; all captured with a dazzling variety of mesmerizing shots and dreamy cinematography. In the moment when the beat drops, viewers get to see Lapolla in her element as she untethers herself from inhibition and pours her soul into this performance. She fully immerses listeners in a world – her world – she thoughtfully crafted from the ground up. Lapolla’s poetic lyricism, emotive acting, and pronounced artistic vision come together in a glitter-filled immersive experience in the “Starving” music video. This video was created in collaboration with Christina Bryson (director, camera operator, editor), Danika Karolinski (Makeup), and with assistance from Luke Collins.

Lapolla began writing this piece shortly after beginning her journey towards eating disorder recovery. She explores the different aspects of herself that have been impacted the most by her struggles; this track invites a deeper understanding of the complicated reality inherent to eating disorders and recovery. The first verse pulls listeners in with a harrowing reflection of the alt+trauma+pop artist’s emptiness; she whispers with a melancholic sorrow, “I’m starving, didn’t know it. Yeah, I’m starving, I don’t show it. Yeah, I’m hungry for some answers, I’m hungry for love.” She then acknowledges the power of her inner saboteur – the voice in all of our heads that chips away at our self-confidence – before thrusting into an exclamatory, cathartic chorus that ultimately expresses frustration and inner conflict. “It’s easy to hide it, it’s so hard to breathe it,” she bellows, “ If I could have everything, would I even want it?” The artist recognizes that there is more missing from her heart than she had believed. “Starving” encounters an upswing in the second verse when the singer-songwriter leans into her resilience, and begins reclaiming her narrative. These lyrics are heartbreakingly raw, and masterfully crafted to preserve Lapolla’s metamorphosis into a self-actualized, powerhouse of a human, woman, and artist. “Starving” was co-written and produced with Andrew Hansen.

This meticulously crafted soundscape ebbs and flows seamlessly with Lapolla’s lyricism. Building from delicate keys and a kick forward beat, the instrumentation on this track comes alive at the start of the pre-chorus. In an instant, sparkling synths, energetic percussion, and punchier keys take this song on an upward trajectory towards empowerment and release. Joined by powerfully stacked backing vocals, the chorus offers an irrefutable invitation to dance, scream-sing, and cry alongside the emerging icon. Written with a considerable amount of effort after months of developing and revisiting this track, Lapolla is more than proud to have contributed significantly to the production of “Starving.” In partnership with Andrew Hansen, the two took inspiration from Lorde’s “Green Light” when producing this track. “Starving” was mixed by Matt Wolach and mastered by Joe Causey (Voyager Mastering).

Connect with Colby Lapolla on social media for updates on new music, videos, and more; @colbylapolla