CIFEMAN Music Empire Expands into TV and Film in 2021

In 2021, Hip-Hop music is the world's most desired, socially dominant, influential, and consumed platform globally. 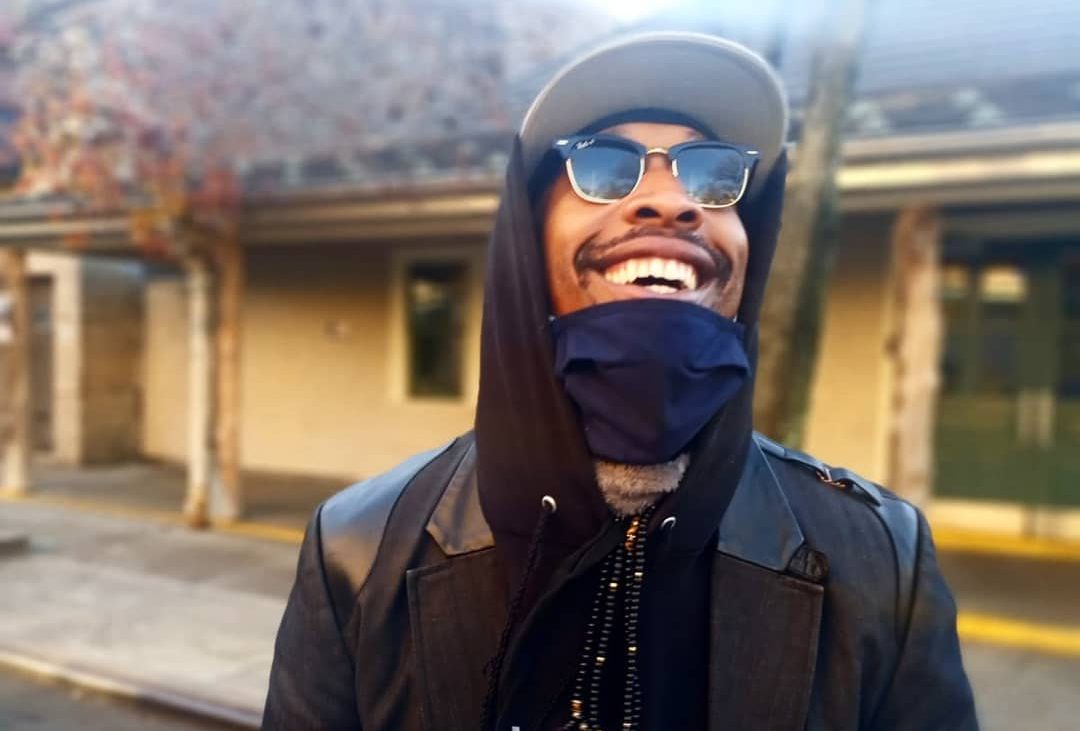 Rap music is a multibillion-dollar industry and one of the most prominent players on Wall Street.  Automotive, Hollywood Hospitality, Technology, Travel, Cosmetics, Wine and Spirits, and fashion leverage the charismatic sway of rap stars. Hip-Hop’s global influence certifies itself as the unified leader of pop culture.  Rap music provides a financial bridge between poverty and prosperity.

Super producer and Compton rap icon Dr. Dre became a billionaire from selling headphones. Beats By Dre was the first multibillion-dollar acquisition in Hip-Hop.  Hip-Hop is an unstoppable force of global change.

CIFEMAN’s ability to articulate and psychologically connect with people’s dreams and realities is ultra-legendary. CIFEMAN’s life story is not intended for the faint of heart or weak on any level. CIFEMAN is an accurate representation of Hip-Hop in its rawest and most vulnerable state.

CIFEMAN created and launched a record label, TV/Film company, and global merchandising brand. CIFEMAN is built to win and focused on creating tomorrow’s next generational leaders.

CIFEMAN is a global advocate of RADIOPUSHERS and RESULTSANDNOHYPE. RADIOPUSHERS is a prominent music monetization agency for unorthodox artists/entrepreneurs.