2021, Hip-Hop music is the world's most desired, dominant amongst social platforms, influential and consumed medium. 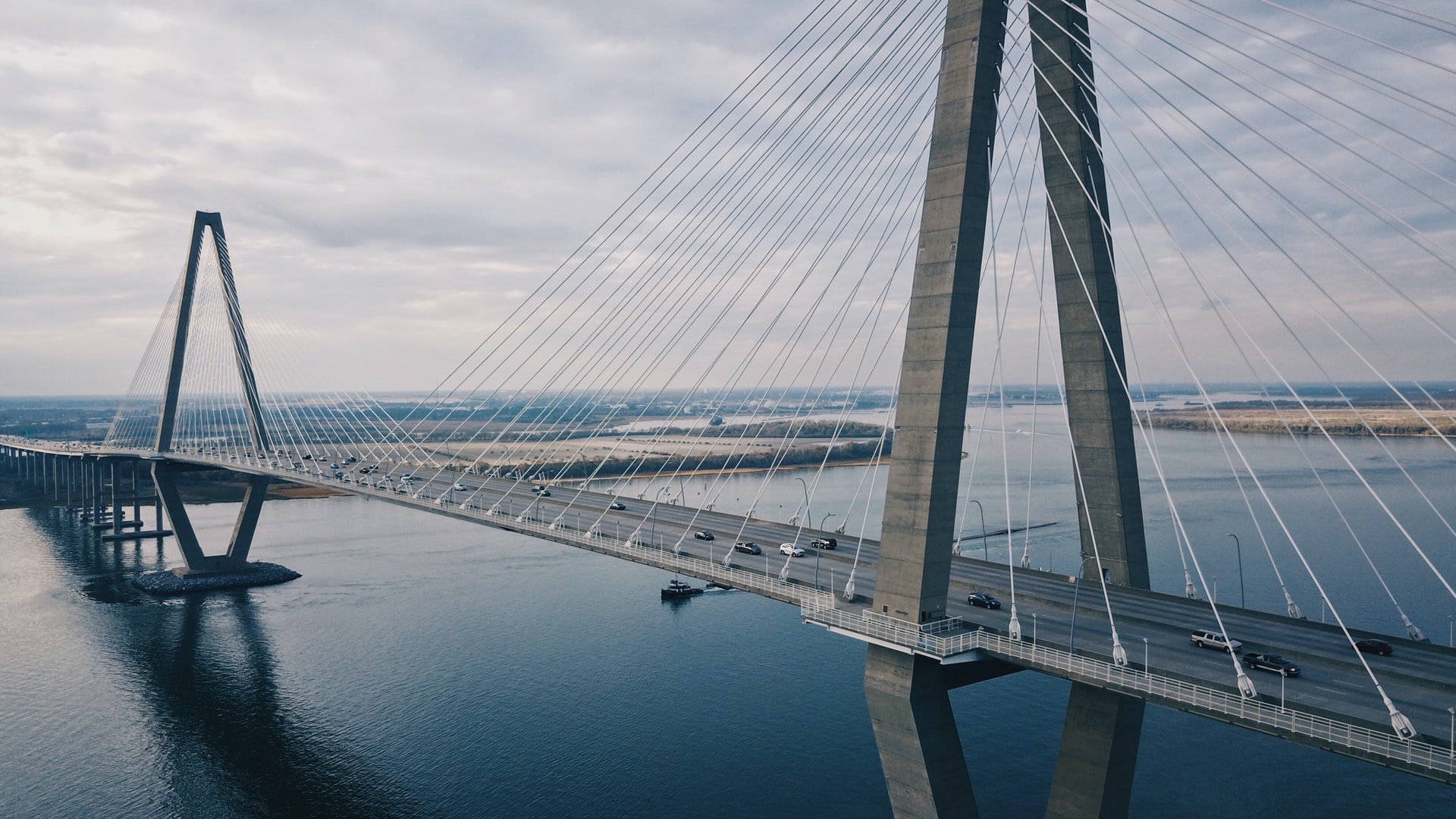 2021, Hip-Hop music is the world’s most desired, dominant amongst social platforms, influential and consumed medium. Hip-hop is iconic in Southern culture.  In the mid-90s, rap music from the South became mainstream through artists such as Outkast, Two Live Crew, Trick Daddy, Trina, and Jermaine Dupri.

Rap music has grown into a multibillion-dollar industry. Among the most prominent Wall Street players is rap music. Fashion, beauty, cosmetics, and wine and spirits are just some of the sectors which capitalize on the charismatic appeal of Hip-Hop. Hip-Hop’s global influence certifies itself as the unified leader of pop culture. The rap music industry provides a bridge for those living in poverty and aspiring for financial prosperity.

Recording artist and entrepreneur hailing from South Carolina, XAY WAY operates on multiple platforms. Hip-Hop artist XAY WAY is known for his ability to cultivate multiple styles and genres. With its powerful emotional impact, XAY WAY’s music penetrates listeners’ minds and stirs up their deepest feelings. The incredible views that XAY WAY presents to listeners, the deep, profound content that he raps about, and the dazzling onstage performance all provide listeners with a truly unique experience.

The ability of XAY WAY to intuitively comprehend and articulate people’s dreams and realities is truly legendary. The life story of XAY WAY isn’t for the faint of heart or weak in any sense. The realest and most authentic hip-hop is represented by XAY WAY.

In his career XAY WAY has created and launched three brands: a record label, a TV/Film company, and a global merchandise brand. There is no doubt XAY WAY has been built to win and is committed to fostering the next generation of innovators.

As an advocate of RADIOPUSHERS and RESULTSANDNOHYPE, XAY WAY has an international following. RADIOPUSHERS is a notable company for musicians and entrepreneurs who are looking for creative monetization.