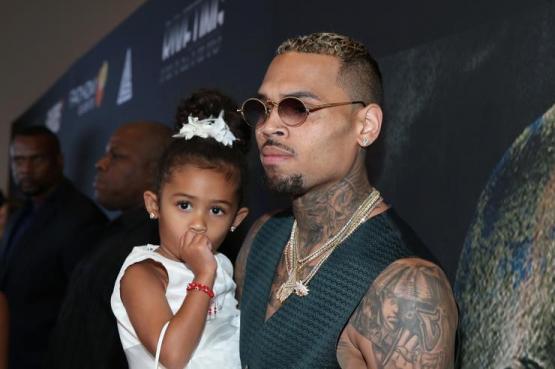 Chris Brown has been battling the mother of his daughter in court concerning the child support payments for which he is responsible. Although the singer already does offer his kid, Royalty, financial assistance with his monthly payments totaling around $6.5k, Nia Guzman is seeking to boost this number significantly.

Her latest claim in court relates to Brown’s stardom. The mother insists that the financial support is being requested in order to help protect their 4-year-old from his fans. She says that the pop star’s following harasses their daughter as they seek proximity to the girl’s celebrity by association.

Guzman says that Royalty is “trapped in my apartment. She can’t go outside,” and claims “there’s a whole bunch of weirdos” lurking around their two-bedroom home, including “people taking pictures from balconies.” The money she is requesting would help shield their daughter from such affronts.

It was previously stated in court that their child was also dissatisfied with their small home and even tried to help her mother financially by stealing money from her grandmother’s purse.

Chris Brown currently pays $2500 per month for Royalty and $4000 to Guzman’s mother, who acts as the kid’s nanny. Nia is fighting for child support back payments of approximately $250K.