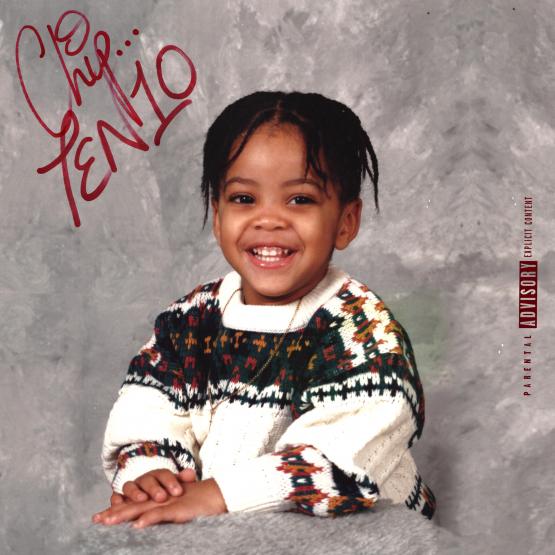 Famously pledging to “never run out of bars”, since his intro on radio as a breakout teen talent, he’s stuck to his word. Speaking with Complex last month, Chip said of the album: “It’s my first clinically precise album.

TEN10—as in ten out of ten—has ten tracks, each track being a ten-ten representation of versatility, growth, lyricism, unique production and pushing boundaries creatively, as well as me recently touching the cusp of ten years in my career.” Chip TEN10 Album

Searching to pair his sharp lyricism over complementary melodies and vocal features (Red Rat, Kranium, B Young, Maleek Berry), Chip tests his skills over a range of mid-tempo experiments, to varying degrees of success.

The album’s closer, “Good Morning Britain”, takes aim at the current spate of violent crime affecting communities across London, and is a poignant one from an emcee at the peak of his powers, growing in maturity.

Stream TEN10 in full after the jump. 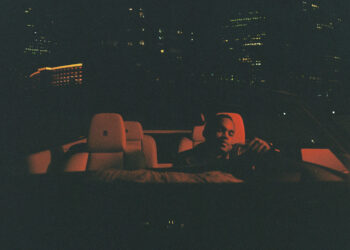