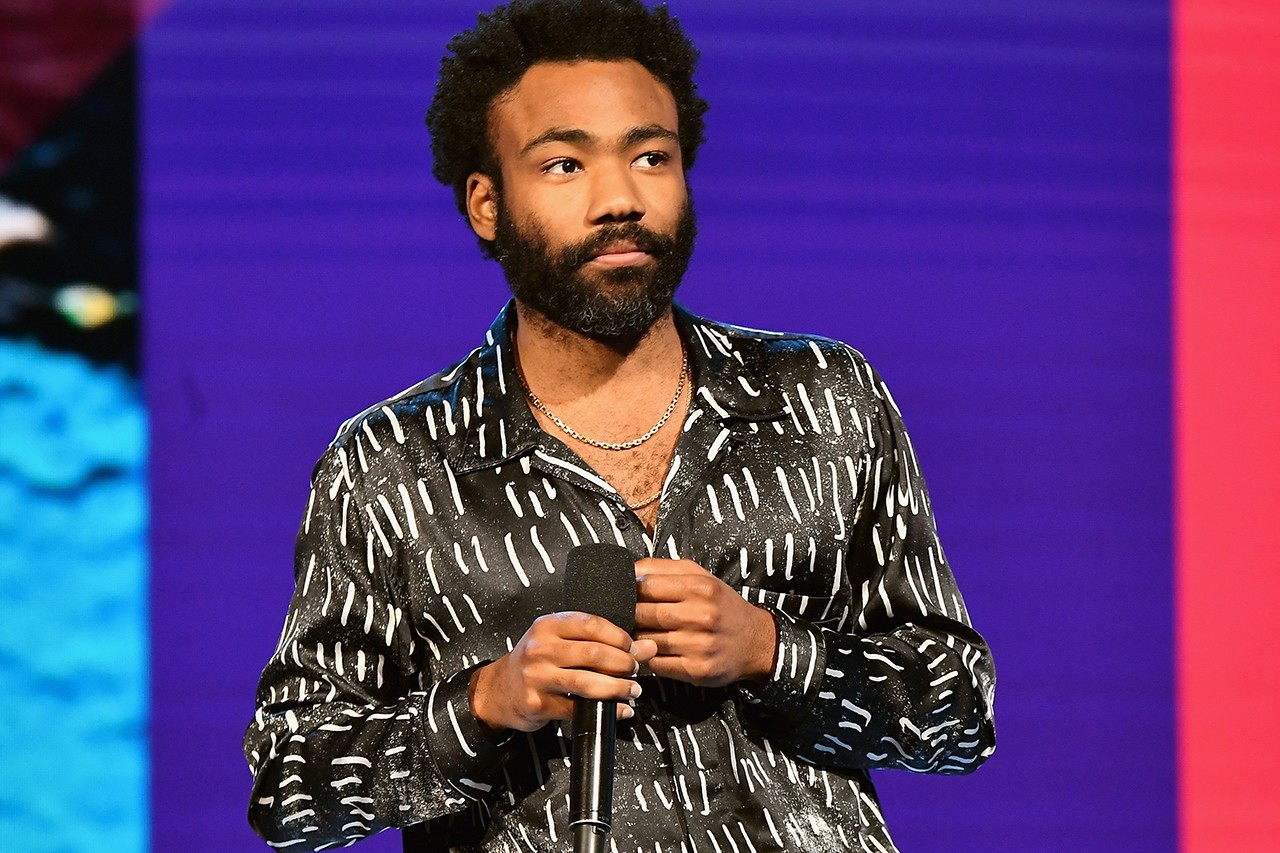 It’s been a little over a year since Childish Gambino dropped the GRAMMY-winning “This Is America,” and even longer since he signed to RCA Records and announced that his next album would be his last.

While his fans (including the DopeHouse) continue to wait for that project, Donald has been busy with both The Lion King and touring, recently performing at Australia’s Splendour in the Grass Festival.

While in the land down under, he stopped by Australian radio station triple j and participated in their long-running “Like A Version Segment.” Similar to his cover of Tamia’s “Into You,” this time Glover performed a rendition of Chris Gaines’ (aka, Garth Brooks) “Lost In You.” Watch below.