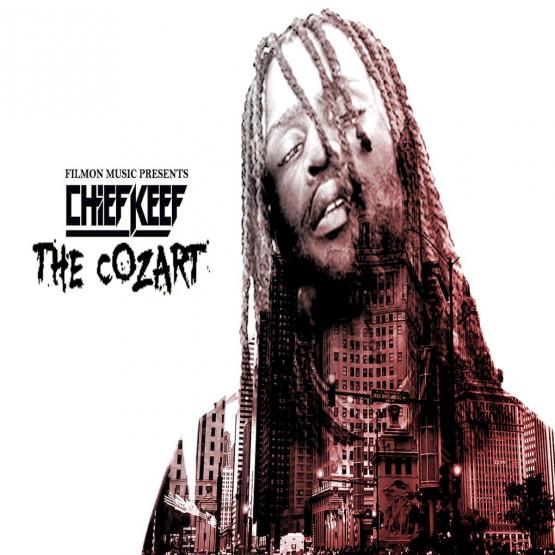 Chief Keef The Cozart Album – Chief Keef is back with another round of new music. After hitting us with the song “Chiraq” recently with Jenn Em, the Glo Gang rapper decides to come out of nowhere today and share his 7th project of 2018 called The Cozart, which he first announced way back in 2015.

Laced with 17 tracks in total, 5 of which are techno remixes of original songs that Chief Keef teased earlier this year, the follow up to Mansion Musick features guest appearances from Ballout & Jenn Em,

the latter of which who appears on the lead single “Chiraq.” Meanwhile production is handled by the likes of 808 Mafia, CBMix, Dolan Beats, TM88, KE On The Track, DP Beats and others.

Available now on any one of the Streaming platforms, fans can Stream the surprise project in its entirety (below). Hit play and let us know what you think.

Stream below or get You can Stream Chief Keef’s new album off of iTunes here.