Charlotte’s 704Fetti Is Next Up! 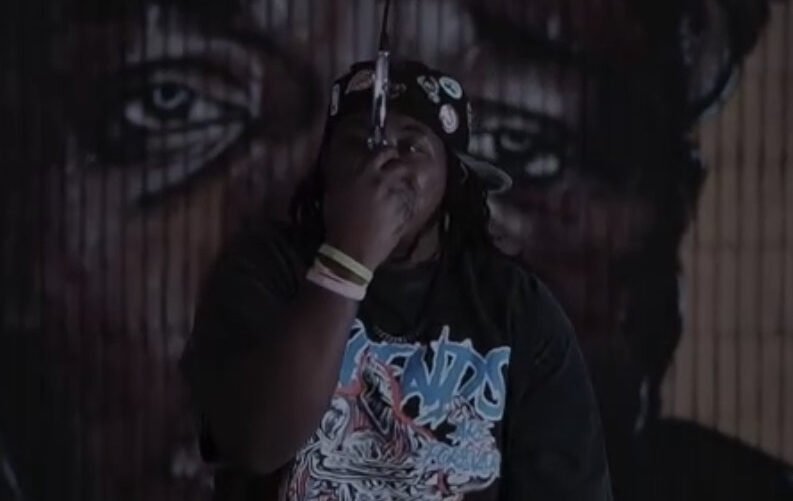 704Fetti is another NC artist who is breaking barriers for his city! Born and raised in Charlotte, 704Fetti has made it his duty to put his city on his back; the Charlotte area code is even represented in his name! Growing up in a community that was known for crime; Fetti learned a lot early. While still a child Fetti noticed that he really liked music; he was inspired by artists like Juvenile, Project Pat and Twista.

It wouldn’t be long before 704Fetti began his music career! According to Fetti, “my consistency and versatility makes me different from other artists.” To date, Fetti has dropped songs like “No Fugazy”, “Smaccdown”, “Pop My Shit” and his current single “Juice”. The single “Juice” features flame throwing bars over a hard hitting beat! According to Fetti, “I just want to change vibrations with my music”.

It’s clear that 704Fetti is up next, with a style that’s unmatched! Follow 704Fetti on Instagram at @704.fetti.