A CEO, Manager + A&R Who Is Quickly Becoming A Household Name 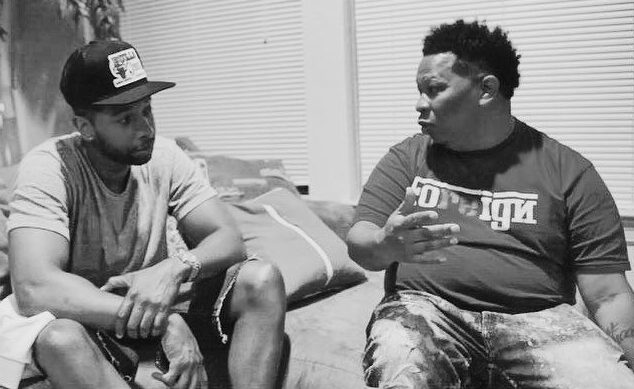 Excellence. Perseverance. Love. All for the culture. In fact, all of these describe Cauthen Vaughn. This trailblazing triple threat comes to you as a CEO, manager, and A&R — who has quickly made a name for himself and rose the ranks within the industry. Born in Sacramento, California on November 5, 1979, Cauthen began pursuing a career in the entertainment and business arenas as early as his teen years. In pursuit of his dream and driven by passion for film, television and music — the multi-faceted creative continues to dedicate his life’s work to perfecting his craft

After graduating high school, Cauthen relocated from the West-Coast to the South of the Country. Specifically to Atlanta — to realize his ‘middle-school’ dream of attending Morehouse College (Georgia). While attending Morehouse College as a business major, he also nurtured his interests in acting, modeling, songwriting, and theatre. Upon graduation, Cauthen was fully immersed in the worlds of entertainment and corporate business. He wisely chose to remain in Georgia to capitalize on the alumni network that naturally developed around him.

The Rise Of Cauthen 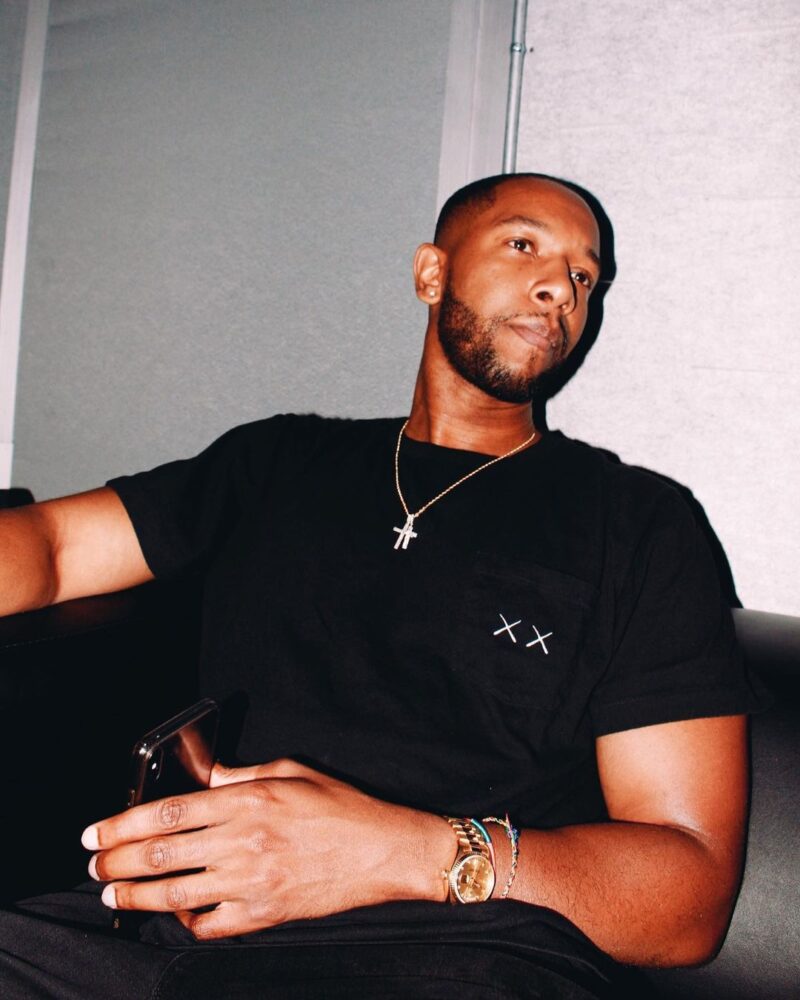 By 2016, Cauthen decided to relocate to New York City to start his journey as an A&R. He quickly excelled and joined one of the major labels of the world, Universal Music Group (UMG). And just two years later, he was working with another powerhouse label, Def Jam. At this point, he had fully transitioned to the A&R role. Furthering his A&R services, Cauthen then started his own management company in 2019 entitled WeR1 Productions, located in Los Angeles, California. Shortly after, he was then named ‘Label Head‘ of 9th Insight Group, which was founded in 2021. 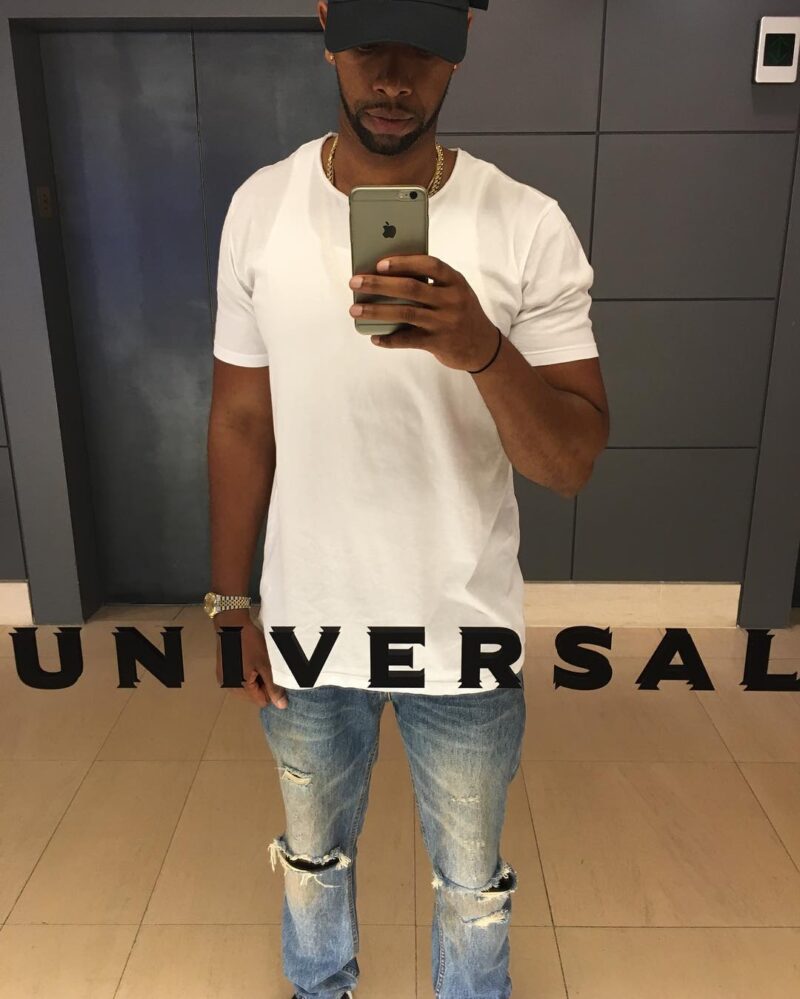 Working with many leading contributors in the entertainment industry, Cauthen continues to surpass the goals he has set for himself. He is easily already considered a household name, and this is just the beginning of the impact he plans to cement within the industry. In addition, Cauthen continues to support the underprivileged through his volunteer and donation efforts.

Be sure to stay connected with Cauthen Vaughn via social media: @cauthenvaughn.