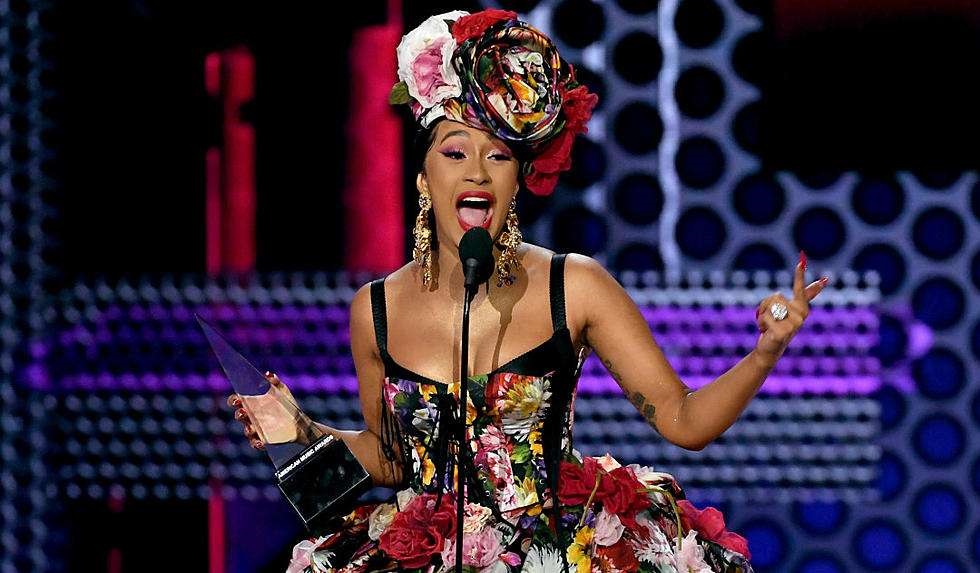 The official release of Cardi B’s “Money” track was a nice little surprise.

On Monday, the Bronx-bred rapper teased the JWhiteDidIt-produced single on social media, announcing it was slated to arrive at 12:30 p.m. Thursday. Well, as we now know, things didn’t go as planned. “Money” appeared on all major streaming platforms two days early, with little to no warning.

Though we definitely aren’t mad about the premature release, Cardi recently claimed she decided to drop “Money” because Nicki Minaj’s fan base—known as the Barbz—kept sharing the leaked version.

“So as you can see, my song ‘Money’ got leaked. So it’s like, f*ck it; if it’s leaked, might as well put it out,” she explained on Instagram Live. “I think it got leaked because sometimes you send your records early to these streaming or these music platforms, somebody from they building leak it and everything.”

You can hear Cardi’s full comments in the video, shared by HHNM, below.

#CardiB blames the #barbz for spreading the premature leak of her new single ‘Money’.