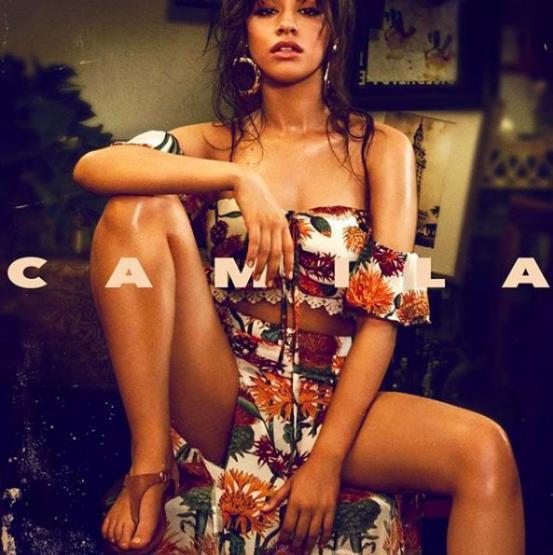 Since her departure she’s released a debut album that proved her infectious singing abilities, fronting only one feature from Young Thug on the nine-times nominated track “Havana.” She’s also landed her own Havana make-up collection courtesy of the song and now she’s here with an official live rendition.

The recorded song is, of course, a hit, but hearing the live execution of the song proves Camila’s talent even more. Camila Cabello Havana Stream

“I just want to live my best life,” Camila previously stated about coping with pre-show nerves. “I read The Happiness Advantage, and it tells you that right before you do something that scares you, give your brain a whirlwind of things that make you happy. I think about my dog…I think about my family. I think about people who mean a lot to me.”