Dominique wants her music to soothe the soul and really make an impact on her listeners. 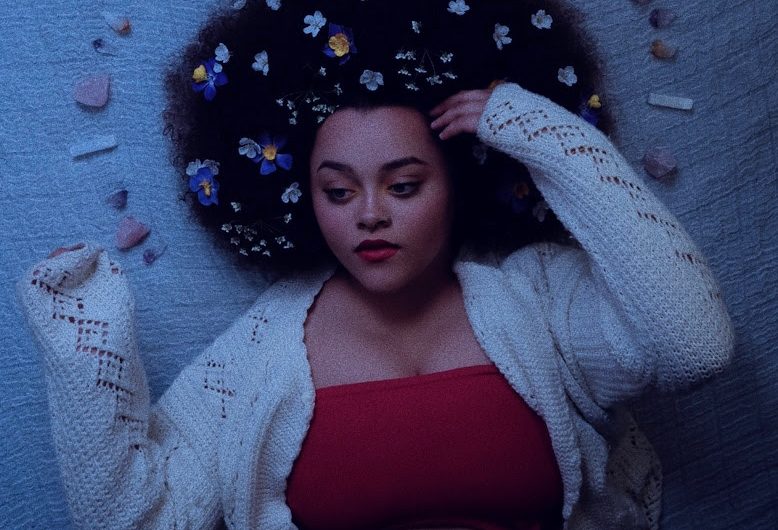 Dominique Simone’s soulful vocals and velvety tone are what sets her apart as one to watch in 2021. Citing Jorja Smith, Lianna La Havas and Kiana Ledé as her biggest influences, Dominique commands her own distinctive sound, effortlessly blending elements of neo-soul, R&B and alt-pop. On Sweater’, she hopes to shine a much needed light on the notion that: it’s ok to not be ok. She wants her music to soothe the soul and really make an impact on her listeners.

Speaking of the track, Dominique says, “I understand how hard life can be. We all have days where we don’t want to leave our rooms and days where we kind of feel sorry for ourselves and we think that the universe is being unfair to us. I just want the message to be that the first step is getting up and believing that you in that moment are worth it, that you are enough. I want to make music you feel glad you found.

I hope people will feel heard when they listen to my music. I seek to find those complicated feelings and put them into words because it can be so hard to decipher what’s going on in your head. Always remember you are not alone.”

Raised in Staffordshire, Dominique has always been a born performer. As a young girl, she was always drawn to music, teaching herself the piano and writing songs from as young as eight years old. She began performing professionally at 16, gigging around her local area, local festivals, online live shows, and live appearances on Stafford FM. She began to seriously work on her original songs with the recording studio Inspire Music, including a song she wrote when she was only eleven.

Her debut Single Serenity‘ released June 2021 received glowing endorsements from listeners speaking of a personal connection to the song and its meaningful lyrics. She also went on to be played on BBC Introducing.

Connect with Dominique Simone on social media for updates on new music, videos, and more; @dominiquesimonemusic