The british rapper seeks to positively influence society with his music. 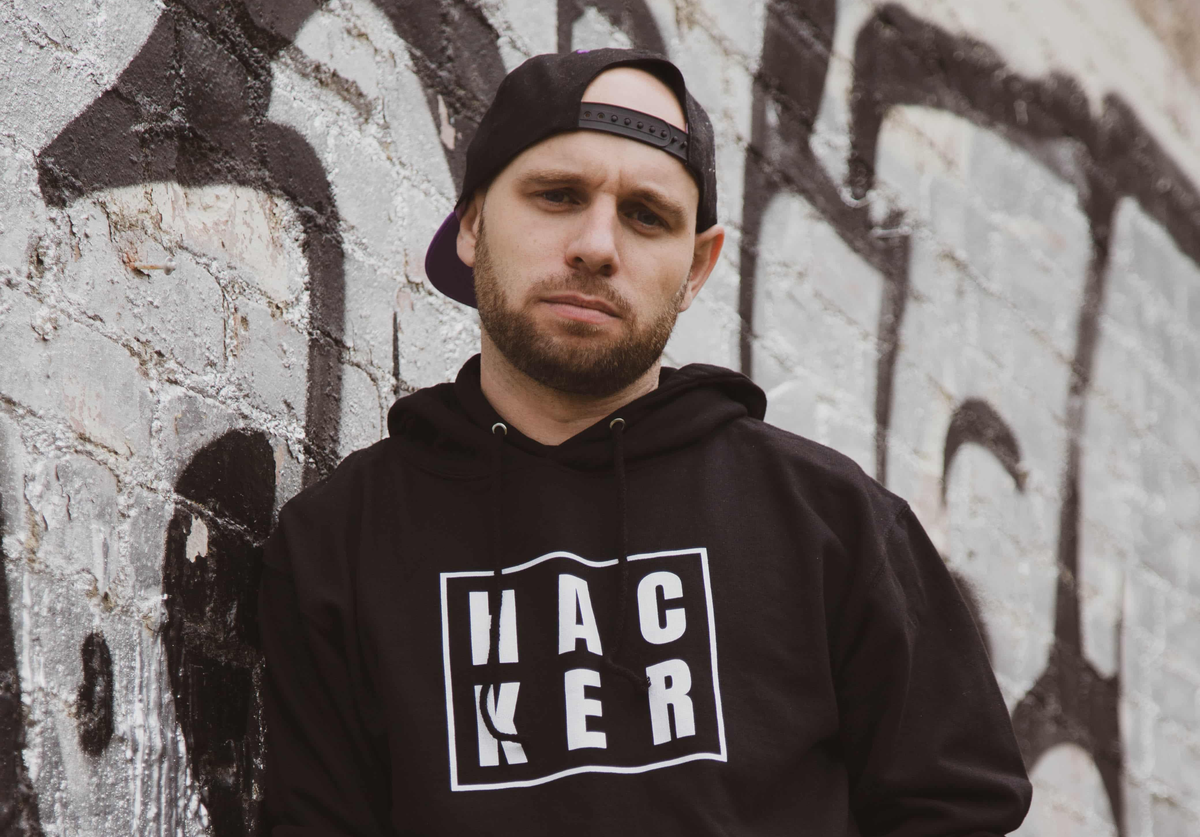 Mar 19, 2021, 01:00am EST — Showcasing his happy and bouncy side, ‘Timezones’ is the danceable new track to come from British rapper Complex. Filled with summer sounds and a vibrant energy, ‘Timezones’ is a love song that makes you feel in love with the whole world. Recorded at Novacane Studios in London (Wretch 32), Complex is engaging with the euphoria of love and travel, conveying that wonderful giddy feeling in ‘Timezones’ which is sure to be a summer hit!

Starting out writing lyrics as a teenager, Complex joined a group called Dr Clique when he moved to Hereford in 2009, and began putting those lyrics to music. DR Clique went on to receive radio play and even landed placements on tv with their track ‘It Only Gets Better’. Following the break up of DR Clique, Complex has stepped out on his own, working with beats from producers he connects with via Soundcloud and Beatstars.

His previous releases have been picked up by BBC Introducing, ItchFm, and Capital Xtra, as well as radio stations in America. Being an avid storyteller, Complex is greatly influenced by real life experiences, drawing inspiration for his music from personal experiences and hardships, allowing him to invoke strong emotions in people.

Complex also has an innate competency to ingeniously present music in multiple styles, all while maintaining a consistent and distinctive sound. With big dreams and plenty of energy to spare, Complex seeks to positively influence society with his music, and we can’t wait to see what he does next!

Connect with Complex on social media for updates on new music, videos, and more; @cpx_music