Marvin has quickly amassed a number of accolades that show you just how special he is becoming. 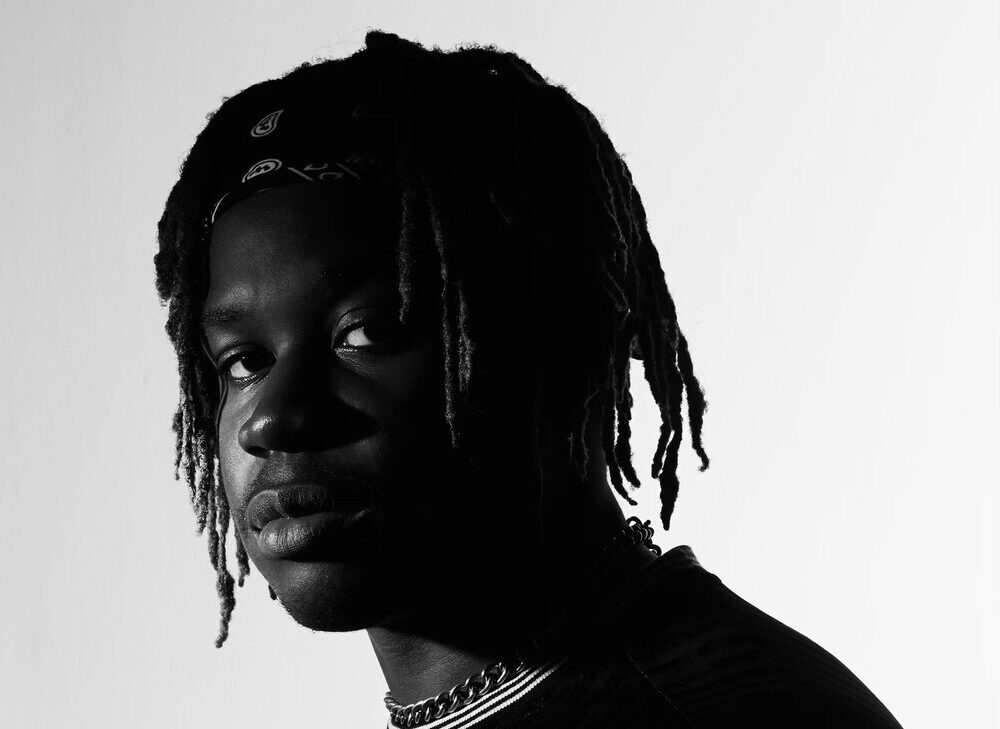 Brampton artist, Marvin., is fully prepared to take 2021 by storm with the release of his new single “Way Out” on April 9th. The song follows two projects already released this year: Marvin Monday’s: Vol. 1 and “Beware of the Dog,” and shows Marvin. has no intention of slowing down. Smooth melodies and digestible cadences are laid out over a beat dominated by acoustic guitar and punctuated by punching 808’s, exemplifying the artist’s versatility. “There is no plan A or plan B, if you have a dream, why not go all in for it – risk it all,” says Marvin. as he considers his past, present, and future in music.

Marvin.’s lyrics give the artist space to speak candidly about his experience as an artist in the Greater Toronto Area. A place that has seen its musicians condemned by law enforcement and gang violence, the GTA has dealt its fair share of blows, both to Marvin. and to artists he has seen come up around him. “Way Out” discusses the measures Marvin. has taken and continues to take in order to remove himself from the dangers of being an artist in the GTA. Managing to stay humble, relevant, and easy on the ear, the single is representative of the self-awareness Marvin. has as a musician, and speaks volumes to Marvin.’s talent, drive, and the places his music promises to take him in 2021.

Marvin has quickly emerged as one of the hitmakers within the GTA and the new torch bearer of Brampton. Since his first release “Bet You Won’t” in 2019, Marvin has quickly amassed a number of accolades that show you just how special he is becoming. From radio coverage, to placements on official Apple Music playlists, Marvin’s mix of trap soul melodies, audio versatility, and relevant lyrics have garnered him an unprecedented following and has put top industry executives within the city on notice. With 2 confirmed projects and a barrage of singles scheduled to drop this year, 2021 is guaranteed to be a year that sees the masses attracted to his art.