He seeks to offer a home in his music for his followers through the creation of original music. 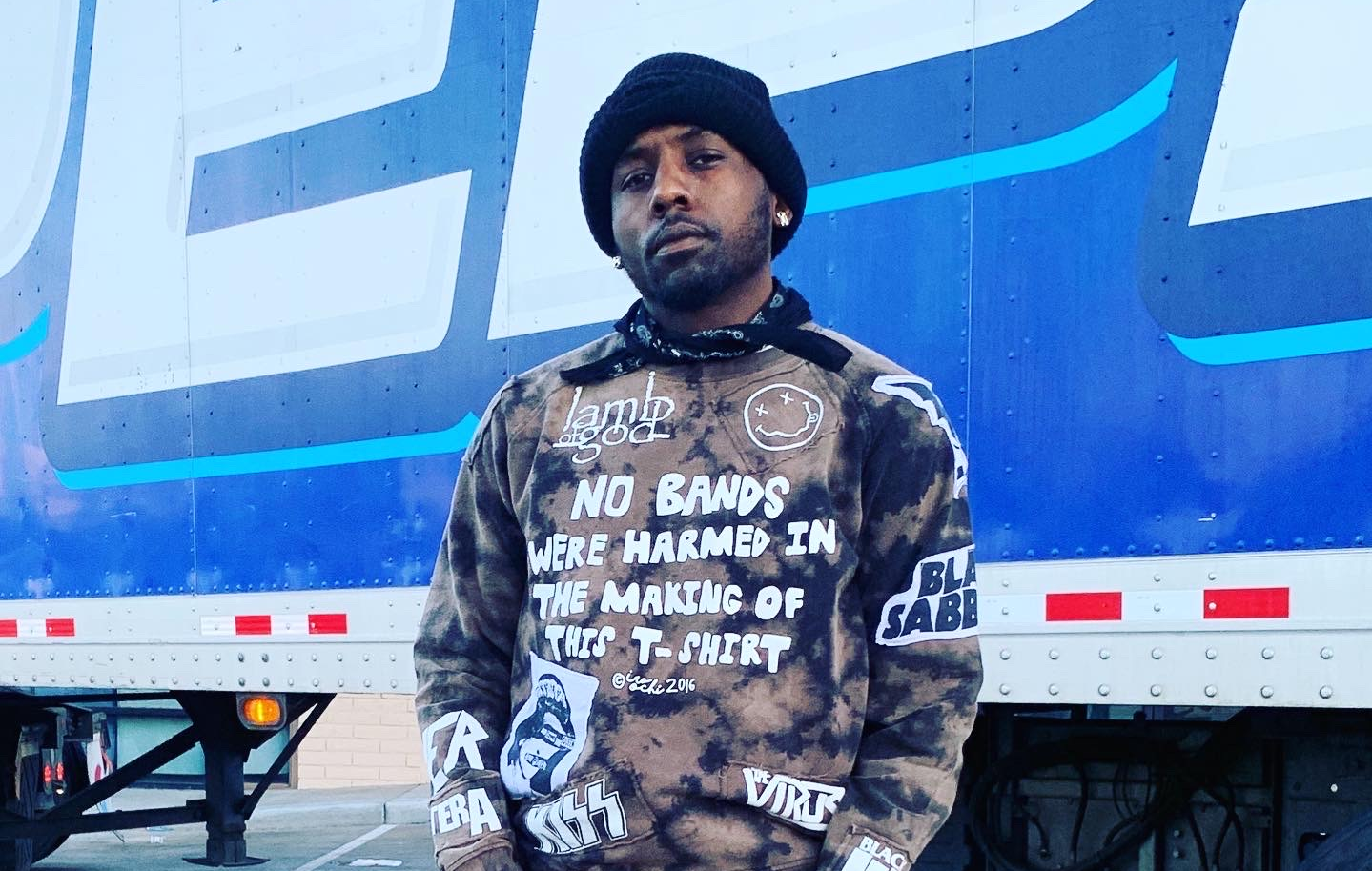 Hip-hop sensation Bossed Up CHANSO presents his new album ‘GRIIIND – The Mixtape‘. Describing his work as an example of resilience, CHANSO takes his listeners through his struggles, making this album relatable and honest.

He seeks to offer a home in his music for his followers through the creation of original music, narrating the reality of the situation. No matter your occupation, the ‘GRIIIND – The Mixtape’ is where all relate.

Bossed Up CHANSO is an acclaimed hip hop artist who grew up in Los Angeles on 107th and Main, in apartments which they called the “Ten-7 AP’s” – a legendary childhood landmark that he plans to buy one day. CHANSO is a thriving individual dedicated to Grind Quiet, not talking about anything that he’s not already about. Bossed Up CHANSO embarked on his musical voyage of artistic discovery as a youngster and has since grown his own companies “Grind Quiet Mafia Productions” and “GRIQET Appeal” from the ground, upwards.

Written and recorded at a hard time in his life – relationship problems, running out of money, legal issues – and in the middle of filming his first pilot for a film project he wrote called “Grind Quiet Business”, this album proves that his personal grind and persistence was unmatched during this difficult time. A film writer and clothes designer, Bossed Up CHANSO is an intensely creative individual and we can’t wait to see what comes next!

Connect with Bossed Up CHANSO on social media for updates on new music, videos, and more; @bossedupchanso