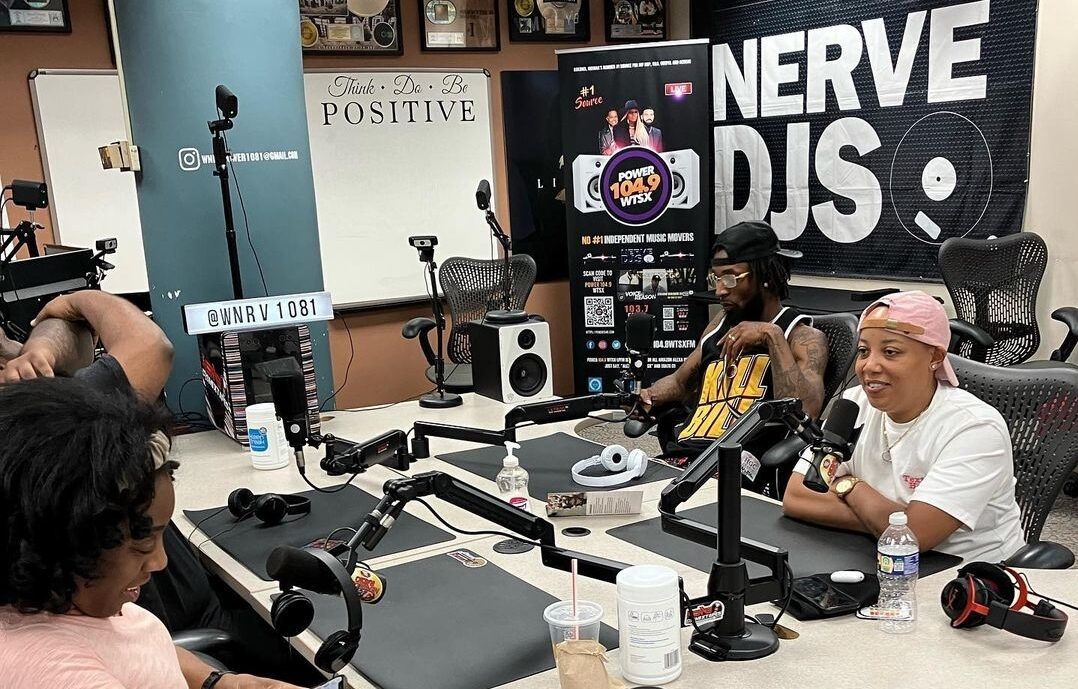 Boss tripp 4tre is a Texas based artist/rapper who has been releasing music for the past four years. He started off as a local artist in San Antonio, TX but quickly grew to be recognized by fans all over the world.

His release titled Ghetto Struggle which features Derez De’Shon title suggests, the song is about him overcoming all the struggles he had to face to become the artist he is today, both a remin-der that life often is not easy so nothing is handed out to you and an inspiration to people that are currently in “the mud” showing them that hard work can often lead to a strong way out. In January 2022, Boss tripp 4tre released “Underrated”, a EP. He later performed several songs off “Underrated” with Sauce Walka Team (TSF) March 6th 2022 on stage in San Antonio, TX at studio 210. Two weeks later he drove out to SXSW to perform in front of hundreds of people in Houston with DJ Lil Zac which was another life changing experience for him.

Boss Tripp 4tre is a dynamic artist who is committed to giving his fans something new every time he releases a project or performs on stage. In 2022 he released Volume 2 of Growth Built Off Self Success that featured Streetbaby Zae, T-Rell, Tyni Toon and Sunni Tha Rapper. The album was well received by his fans in Texas as well as across the country. He tells us:

The people who were there for me when I was down and out, and those who weren’t. And even though it’s been a struggle—like, really a struggle—I’m grateful for everything that has happened to me because it has led me to where I am now.

And this album is about all of those things: overcoming struggles, staying positive through hard times, and being thankful for what you have while striving for more. 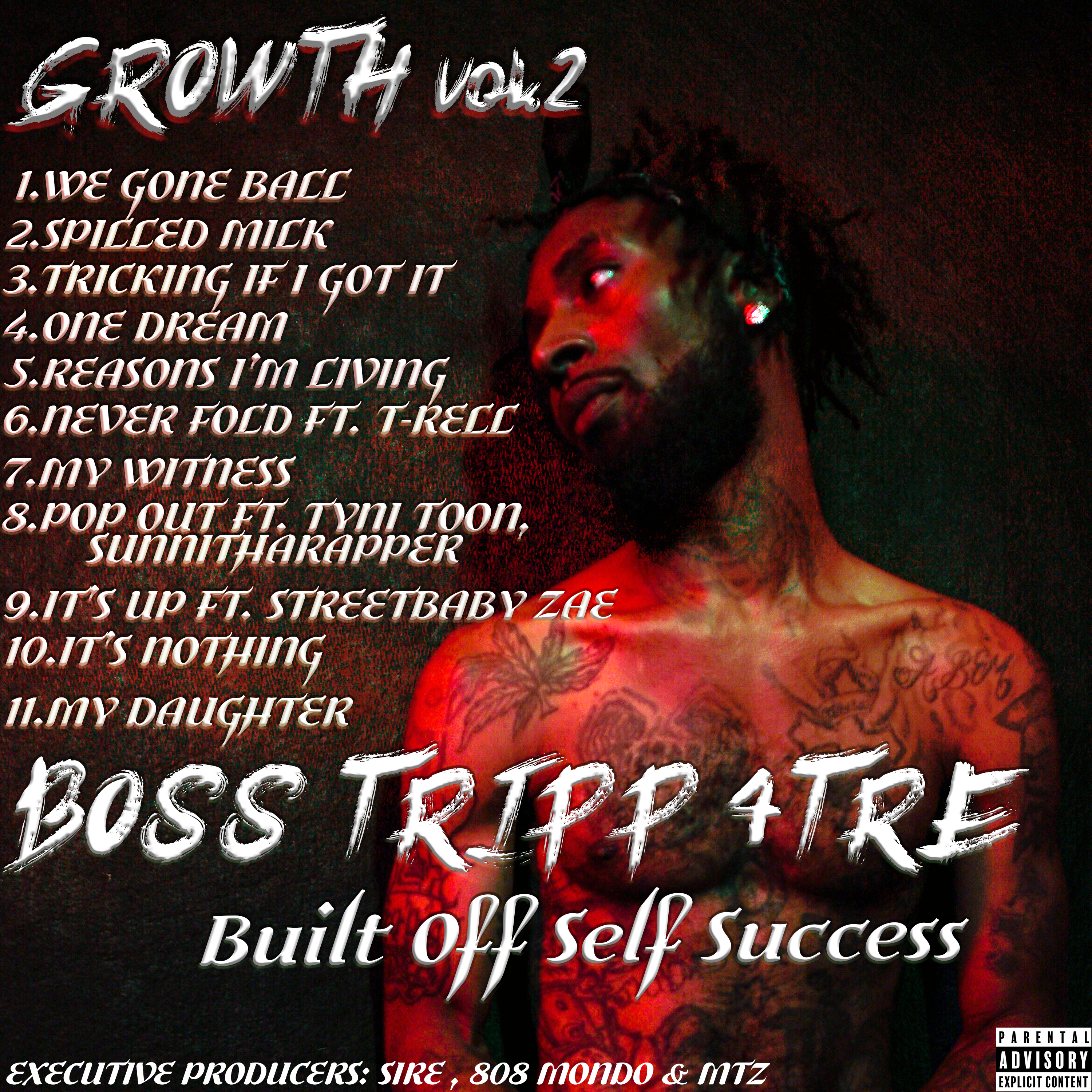 It’s also a reminder that life isn’t always easy—it’s not like someone hands you success on a silver platter or something like that! It takes work. And sometimes it takes more than one person working hard at something to achieve something great—it takes teamwork.”