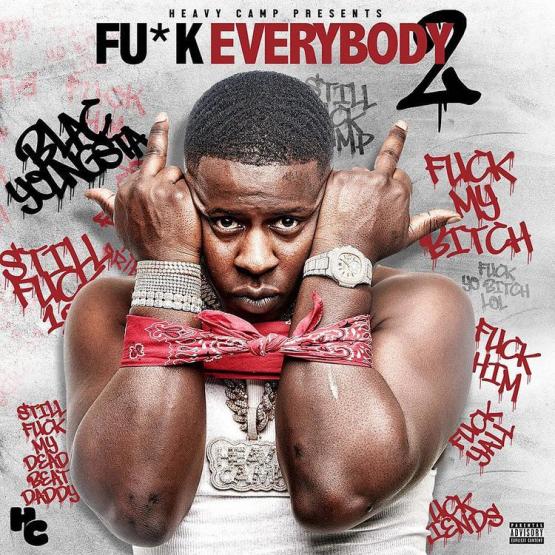 Pump, who was named a 2018 XXL Freshman this past June, is all set to appear on “Ight,” a Tay Keith-produced track that should be filled with energy. It wouldn’t be all that surprising to see the track drop shortly before Fuck Everybody 2 hits Streaming services this Friday (Aug. 31).

Fuck Everybody 2, which is a sequel to Youngsta’s 2016 mixtape, Fuck Everybody, will include beats from CMO, Yung Lan, Yung Tago and, of course, Memphis’ own blossoming production superstar, Tay Keith. Should be dope.