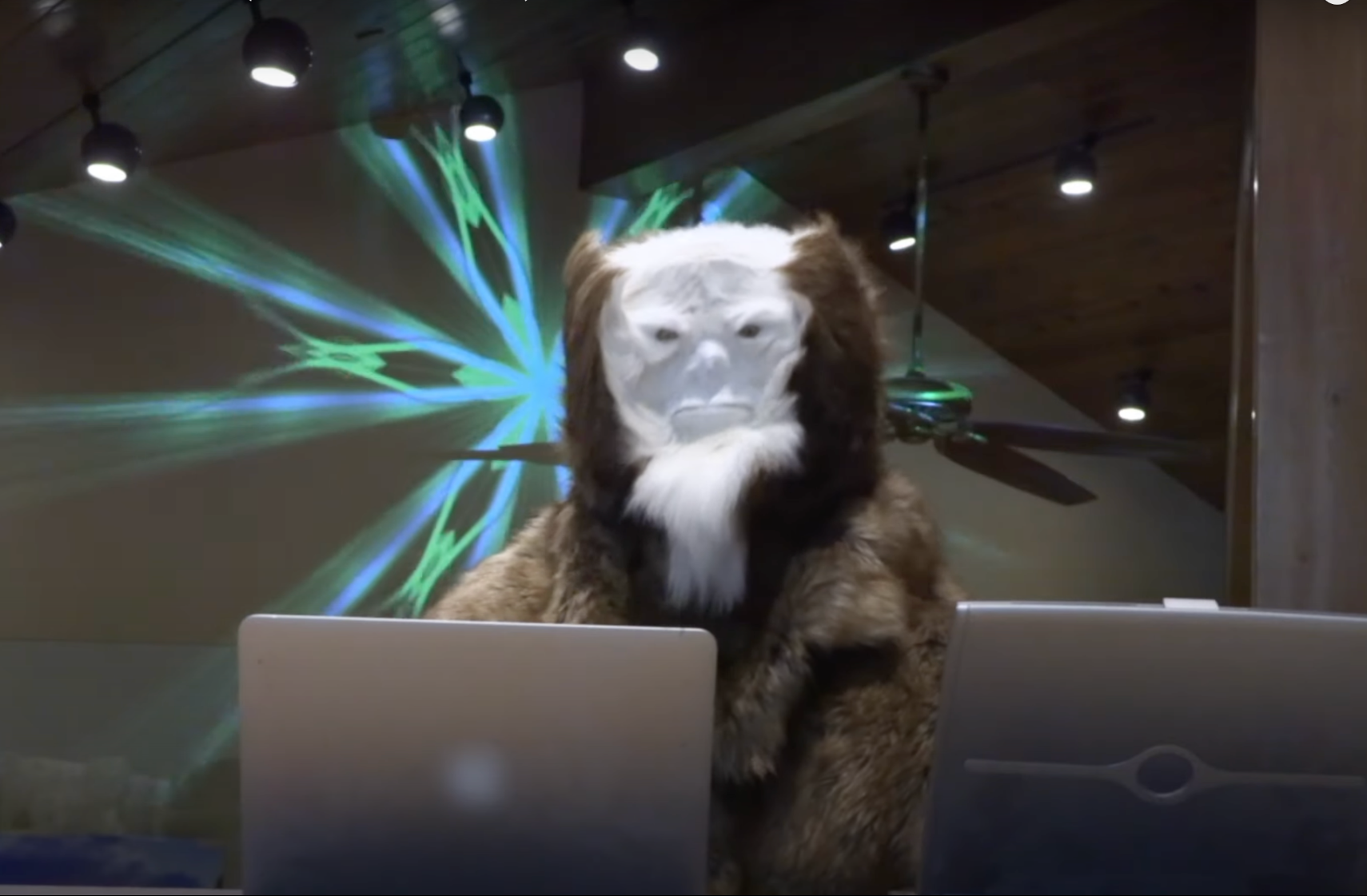 The latest single to be released by the Staunch Moderates™ Intellectual Movement is called “Staunch,” an important musical narrative of the movement’s philosophy represented by its bigger than life mascot named “Staunch.” He’s an 8 foot tall Bigfoot character who embodies the movement’s home base of Aspen’s Independence Pass along the Continental Divide. As a DJ, Staunch is also the face of the movement’s musical endeavors, not only spinning its beats but also hosting concerts and marches to spread the word. A music video providing a visual storytelling of “Staunch,” or “DJ Staunch” and his importance to the movement is also being released in tandem with the single. The single before “Staunch,” “Socrates Café,” is also on the short list to be nominated for a Grammy for Best Rap Song of 2021.

“Staunch” is the second single to be released from the movement’s first music album The First Realm. The single and the rest of the album were produced by Gregory T. Simmons, Ricardo Tolbert Meshach M.

Lewis and rap star, Casanova Ace, at the legendary music studio Chicago Recording Company, where an almost endless list of the greatest musicians have recorded, including the likes of Michael Jackson, Coldplay, Sting, Smokey Robinson, Celine Dion, Lady Gaga, Justin Bieber, Rihanna, Pharrell Williams, Snoop Dogg and Ice Cube to name a few. The movement is promoting the single “Staunch” and the album’s other 13 songs as a collection of theatrical storylines that as a whole can be likened to that of a current day Hamilton musical. The stories in these songs cover what the Staunch Moderates movement is all about, the various big characters associated with it – including a number of iconic American personalities both liberal and conservative – and attempt to address today’s political divide. As such, the album should be enjoyed in its entirety for the best experience.

The movement feels it is also important to reiterate that its staunch posture and open invitation is to celebrate love, peace, and all that is good in humanity, as a strategy to combat the Divide. “Staunch” is an integral piece of this open invitation.

Notable producers and musicians who have contributed to the album include Jeffery Skunk Baxter, lead guitarist for the Doobie Brothers and founding member of Steely Dan and CJ Vanston, former keyboardist for Tears for Fears, who also collaborated with many of the greats throughout his career (the Dali Lama, Joe Cocker, Ringo Star, etc.) and legendary singer and actress Mamie Van Doren, one of the famed “Three M’s” of the 50’s and 60’s (alongside Jayne Mansfield and Marilyn Monroe). Known as the “First Lady of Rock-n-Roll,” Ms. Van Doren was the first female vocalist to sing rock-n-roll in a Hollywood movie and in the song “Journey” takes on Rap. Baxter and Vanston are non-political and are performing for their love of music.

The Staunch Moderates Intellectual Movement was established by its founders Gregory T. Simmons and Bo Persiko’s belief that a new ideology was needed to address the intellectual and political divide that has taken hold of society leading up to the 2020 Presidential Election year. Their philosophy is rooted in the principle of addressing each other with thoughtful moderation when confronting intellectual and political differences, rather than with self-centered extremism. The “DJ Staunch” single and accompanying music video are available on all major music streaming platforms today. Watch the official video below.