Bentley Bugz Is Coming For The Throne 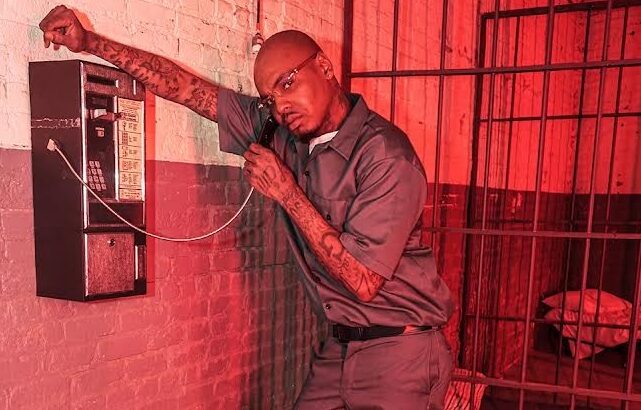 Bentley Bugz is back on the scene after a lengthy prison sentence and wants everything that’s coming to him. His latest visuals to “Coming For My Throne” was shot and directed by Rekless Films in the Canarsie section of Brooklyn.

Bentley comes with extra gritty lyrics and since the visuals release, it’s approaching 50k + views. Bentley will be releasing his new album top of 2023 and as he states in this record, “IM COMING FOR MY THRONE” – BENTLEY BUGZ