“Dream Away” aided in her discovery of new layers to her soul and helped her remember that harmony still exists. 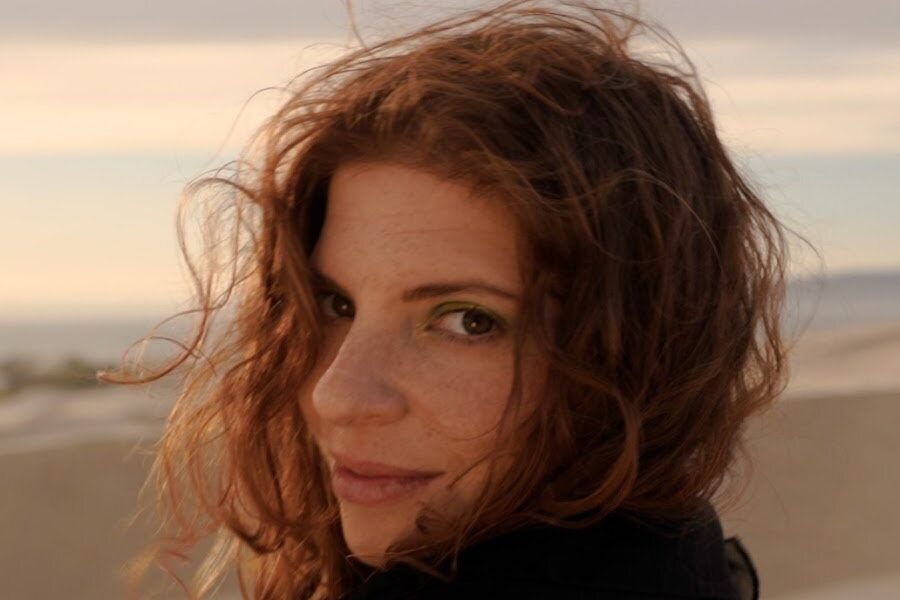 Ashley Zarah finally releases her highly anticipated single “Dream Away” under the label Serenadé Music. The dark-pop singer-songwriter collaborated with Sound Surfer (aka Stefano) for the production behind the track. Together, they sought a place of harmony, one that is unique to each person listening. “Dream Away” is, like the title says, about places where we find peace and solace. At the same time, these places are not easily found or entered – hence “Dream Away.” The song represents the journey to find inner peace by evoking a safe place that’s far from everyday life. This place can resonate with and be entered through themes such as religion, philosophy, or meditation. The journey into this place, Stefano says, is not easy. “It’s a real struggle for everyone and it can cause various problems.”

The single’s sound is true to Zarah’s dark-pop pungency while incorporating a mystical electric feel, held together by an acoustic backbone. “Dream Away” touches on “the euphoria and alignment you feel when you’ve reached this place, but also the displacement we feel when it goes missing,” says Zarah. The artist says she’s experienced an enormous shift is the last year – plummeting from the purest, happiest version of herself to absolute rock bottom. “It was as if my old life was launched into a black hole and could never be accessed, reconstructed, nor seen again,” says Zarah. “Like it was some dream, a figment of my imagination, not even part of my past.” Since those days, Zarah has worked on rebuilding her best self.

“Dream Away” aided in her discovery of new layers to her soul and helped her remember that harmony still exists. She emphasizes that “the dreams we lose are just taking their exit because they’re out of lessons to teach us. Then new challenges take its place, and with a lot of practiced effort, guides us toward our new dream.” Following the release of her powerful Persian-influenced single “Ashes In The Sea,” this new track set to be yet another chapter in Zarah’s story of self-discovery.