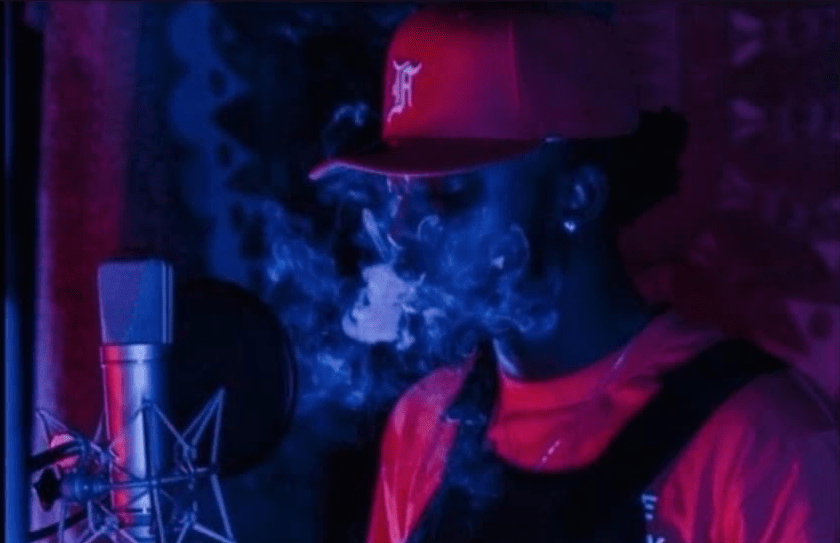 As a hip-hop pioneer, East Coast has significantly influenced the global hip-hop industry. The region has raised top global rappers who have helped mainstream hip-hop and paved the way for other rappers like SGM. Also known as Soss Gets Mula, SGM is a young rapper making a wave on the East Coast.

His unique music style and rapping skills have enabled him to break into the fiercely competitive industry, with many rappers recognizing his work. SGM takes a cerebral approach in his writing, drifting in and out of consciousness to deliver hard-hitting bars with a supreme knack for wordplay. SGM’s sound, driven by hazy trap beats, allows him to perfectly deliver the message to the listener. SGM speaks to the world through his message.

He tells his story through rap as he highlights some critical issues that plague society, especially young people. SGM has made a lot of sacrifices to launch his career. He is originally from Guyana, and revisits his family there from time to time. One of his goals is to move his family out of there.

Some of his peers were against his decision and tried to discourage him as they felt it was a lot of risk. Nevertheless, SGM insisted. So he packed his bags and started working on his brand and music writing skills. SGM has loved Hip-hop since he was a kid. He grew up listening to rap legends who have helped him carve out a unique niche and sound. He explains that the late PnB Rock helped him learn and appreciate Hip-hop and inspired him in his music career.

PnB Rock is SGM’s favorite artist. Listening to his songs has changed the trajectory of SGM’s music, helping him polish his music and make dope beats that enthrall his listeners. SGM believes in being authentic, as he reveals his bright and gloomy days as a means to help more people see the “true picture” and reach their goals. He is creating a safe space with his music where it is okay to be vulnerable; you don’t have to suck it all in. Also, his ability to put his emotions into words and convey deep feelings set him apart.

At 23, SGM is one of the East Coast’s top rappers. He has monetized his passion and has begun closing paid gigs. SGM has performed at various events in the region. For instance, He performed at the Chance Theatre in Poughkeepsie, NY, and Hurleyville, NY.

SGM’s songs have attracted massive attention, with people putting his song on their playlists. In addition, his album “Deeper Than Rap” has thousands of streams. This is SGM’s second album after his debut album, “Whatever Way it Goes.”

SGM says that “Deeper Than Rap” was inspired by his brother, who is currently locked up. The album talks about him, their life, the neighborhood, and what goes on in the streets. “Deeper Than Rap” has a total of 20 tracks, including “Deeper Than Rap,” “Time Wasted,” and “Manifest.” SGM has also launched a clothing line, SBMAFIA, and OIAM Apparel. In addition to creating timeless music, SGM is also working on a podcast, “One Inna MIll TV,” which is set to be released soon.