Hip-Hop Artist One Lou Share His Life Experiences Through Music 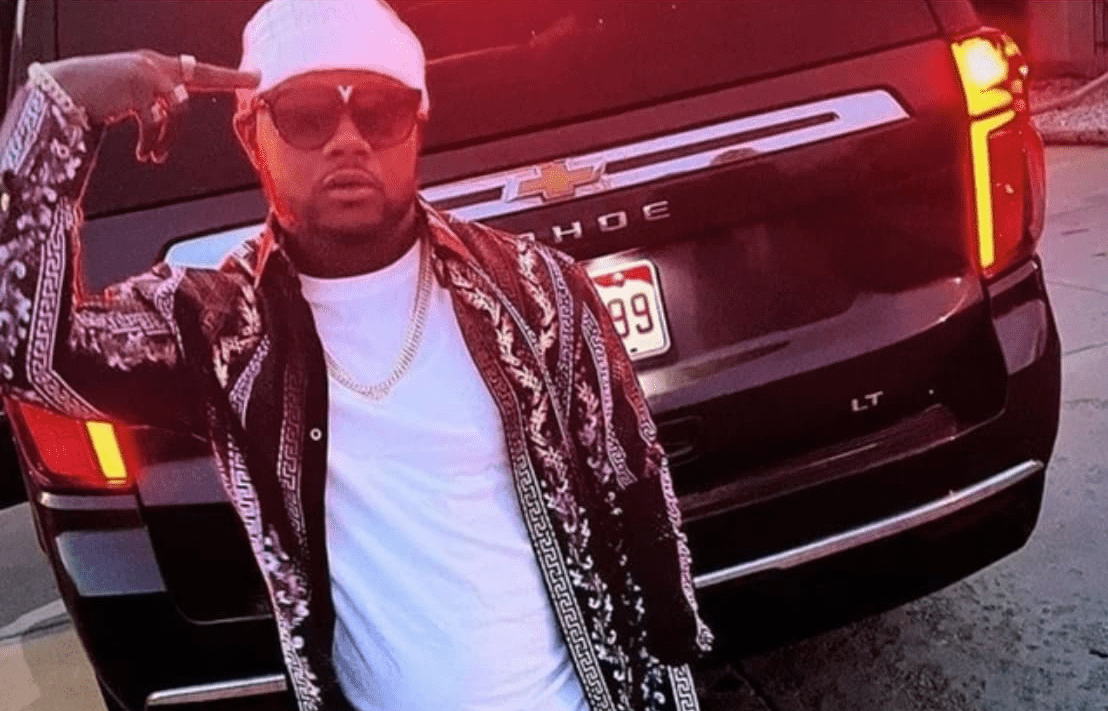 Being born poor does not always mean you will die poor. Regardless of your financial status, there’s room for more success. Poverty is not a limitation to success, but laziness and discouragement are. Determination is the prime key to success; when you are determined, nothing can stop you, and poverty becomes a chance to learn patience and overcome all the difficulties on your own.

Poverty’s primary weapon is the imprint of a wrong notion of success and shallow vision. Poor people usually convince themselves that their poverty results from being from a low-income family, and as such, they cannot afford their dreams. Or, when they find opportunities, they are kept in a cycle of delusion that they must close a highly paid position. Conversely, the cause of poverty stems from a lack of knowledge and lack of courage to pursue their dreams. One Lou is an excellent example that being poor does not mean you do not have the right to dream and make it come true. On the contrary, he believes in creating opportunities where none exist.

Luis Angel Rivera Jr., fondly known as One Lou, was born on 29th June 1988 in Rochester, New York; however, his family relocated to Kissimmee, Florida, in 1995. Later, in 2013, One Lou moved to Colorado Springs, Colorado. Three years later, he established a recording label called E.G.O. (Energy Given Off) Feeders, L.L.C. Energy Given Off means feeding off the positive energies around oneself.

Growing up, One Lou experienced some challenges due to his parents’ financial constraints. His parents earned a meagre salary and could hardly afford to pay all the bills. As a result, their family of 14 lived in a 3-bedroomed apartment with only one bathroom on the city’s outskirts. However, One Lou did not let his trials and tribulations deter him from pursuing his dreams. Instead, he used them to grow and elevate himself.

One Lou has grown to become an independent hip-hop artist, writer, and record producer who tells his life experiences through music. He aims to inspire and encourage those that have faced similar struggles by teaching them to see positivity in every circumstance. One Lou draws his musical inspiration from renowned artists like J. Cole, Anderson, Joyner Lucas, Master P, Tupac, Biggie, Gucci, etc.; his lyrics are influenced by his experiences, visions, and goals. His unique music caught the attention of D.J. Drama, This Is 50, Earmilk, Hip Hop Since 1987, Vocal, Underground Hip Hop Blog, and many other notable publications.

Although One Lou is yet to attain his music career peak, he is a prominent entrepreneur. He owns a successful business in Colorado which he started with only $35. The New York native, and Colorado-based artist, has performed at several venues and events in New York and Colorado and looks forward to touring the world.

Likewise, he hopes to transform people’s perspective of the music space, have one of the most successful teams in the game, and provide for his family while creating opportunities for others. “God willing, I will also show others that mistakes and challenges do not dictate one’s course, rather, one’s attitude to positively transform the trajectory of their life,” he concluded.