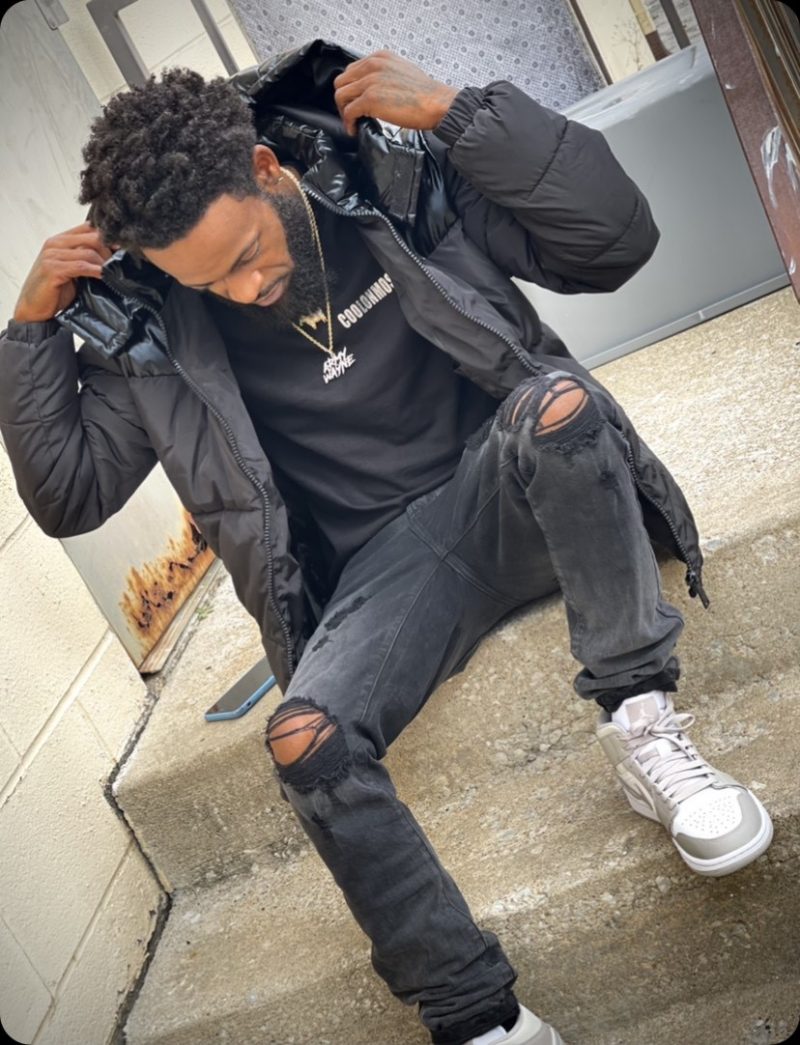 Wayne Green, aka Army Wayne, has the industry buzzing with the release of his 8th project “PurpleHeart”. Army Wayne grew up in Kansas City, Missouri, and has been inspired by music ever since he was a young man. Wayne started writing his own music at the age of 7 and has been refining his craft ever since. To date, Army Wayne has previously released 7 projects which have earned him the reputation of being a lyrical genius.

“PurpleHeart” will be Army Wayne’s second project release thus far in 2021. Previously, he dropped “The Chase” which generated major numbers and gained attention from several big players in the industry. In “PurpleHeart”, Army Wayne tells the world about many recent trials and tribulations that he has overcome. Listening to this album gives you a much clearer perspective on who Army Wayne truly is. Army Wayne intends for all his fans to feel the passion he delivered through the microphone and grasp the lessons he learned. He wants them to take and imply anything that will help them in their own lives. He intends on creating a sequel to “PurpleHeart” which has remained quiet until now. Currently, there have yet to be any released specifics on when that project will drop. As for now, you can listen to “Purpleheart” on all platforms. Army Wayne put his heart and soul into this project and there are multiple songs you are guaranteed to vibe with. This is just the beginning for Army Wayne so be sure to follow him on all platforms and get the specifics behind his next project.

Listen to Army Wayne on Spotify