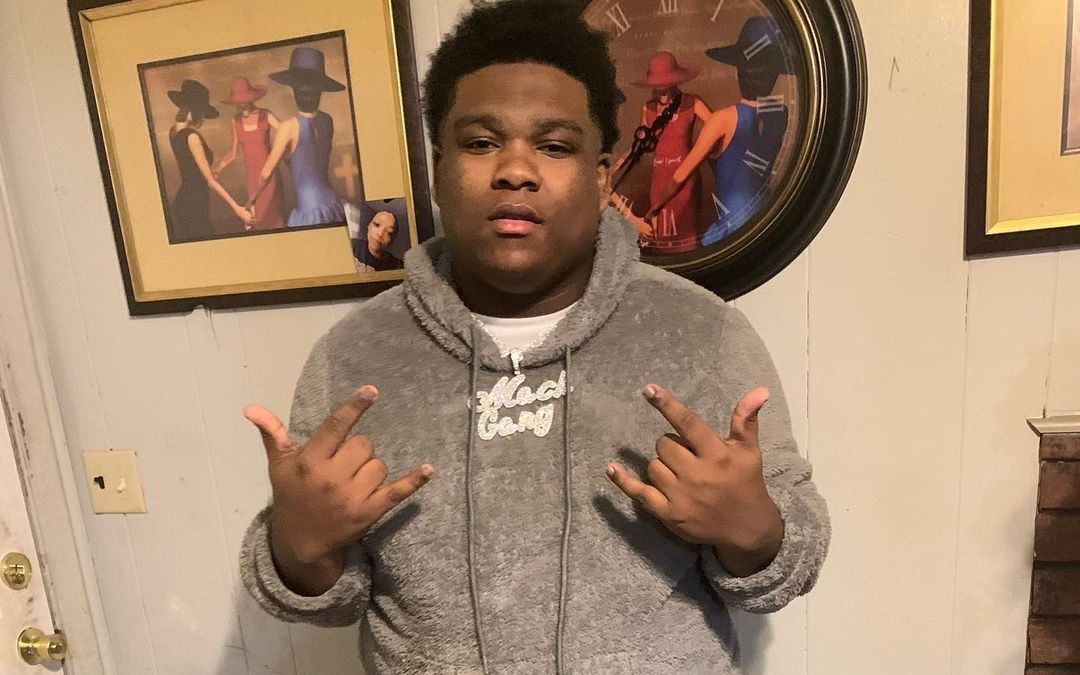 Recently new artists have created a special wave in the music industry; one of these new artists is Arkansas’ Lil Mob. Originally from the eastside of Pine Bluff, Lil Mob learned early that he had a gift in music. According to Lil Mob, “I use to always rap and freestyle around with my partners; but, I started rapping for real when I was around the age of 16.

Lil Mob started rapping at a time when there was a lot of beef in the city of Little Rock. Mob would go on to become one of the few young artists rapping about what was going on in his community. Lil Mob gained attention for his music early, noted as being “one of the realest in the game”. A lot of different experiences molded Lil Mob as both an individual and artist.

According to Lil Mob, “at one point I played basketball a lot, but this didn’t last long.” A traumatic event would occur and this would effect Lil Mob greatly. His cousin Mack9 passed and this hurt his entire family especially Lil Mob. This ultimately has inspired Lil Mob to go hard in his cousin’s memory.

Right now, Lil Mob has a single that is gaining major buzz titled “Facin”, the video is currently trending on YouTube. Follow Lil Mob on Instagram at @mackgang_lilmob