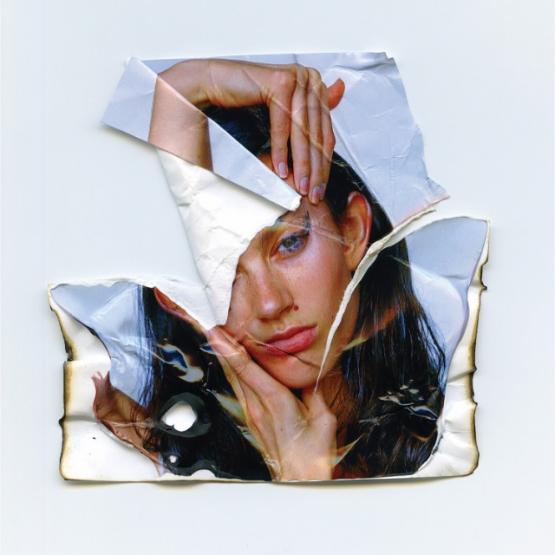 Annika Zee Lydia Stream – Originally from Toronto, Annika Zee is a New York-based musician who takes a holistic approach to her work: songwriting, production, concepts and visuals, all of it.

After 2016’s “Assembly,” there was a bit of a gap in releases. But now Zee is getting close to unveiling her debut album, Factory Pageant.