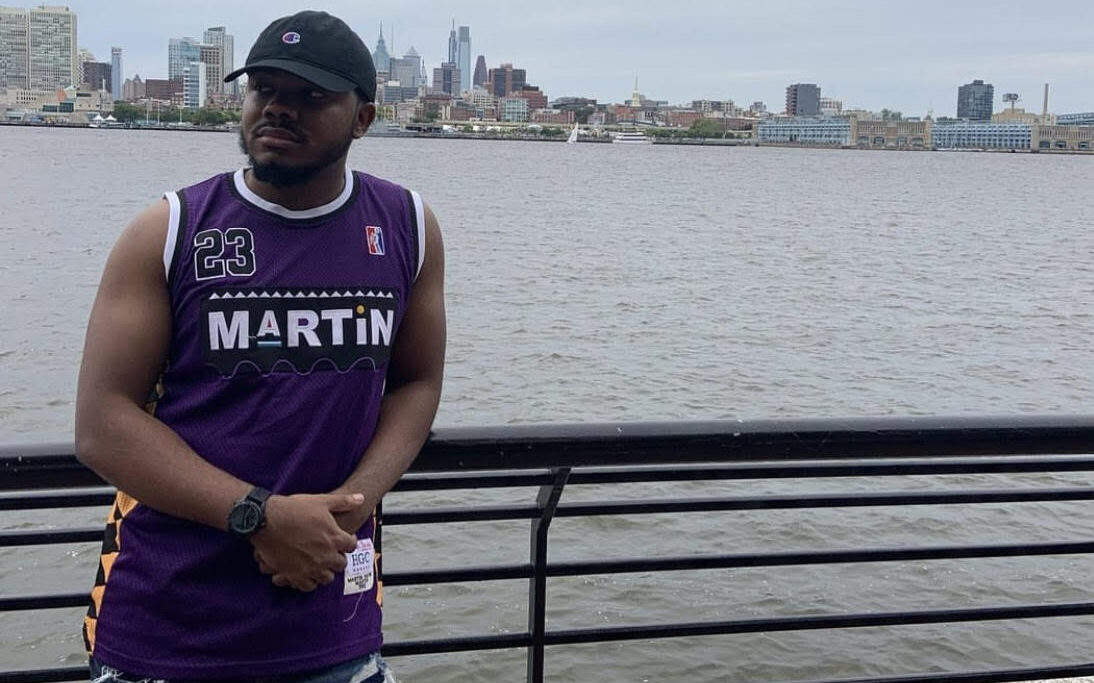 Unique. M.D has been able to achieve a lot of success over the years. His music has stood out amongst other artists in his genre, and I feel he is beginning to break through. Fortunately, we were able to get in touch with him in order to tell you all a little more about his background, personal life, and musical career. Here are some extracts from our conversations with the upcoming artist.

Unique.M.D is a native of Morrisville PA, and was raised in New Jersey by his mom as well as grandmother. He was different from many hip-hop artists as his teenage years were quite normal. In other words, there were no cases of police arrest, drug abuse, or any kind of drama. Instead, he graduated from a school in Morrisville. After graduation, he would later move into an apartment of his own. Many artists have a  terrible upbringing, Unique.M.D has a great family life and solid foundation.

Every successful musical career as a starting point. In the case of Unique.M.D there is no exception. He delved into the music world by composing lyrics between the ending periods of his high school and college days. He would later move on to producing beats during his college years. This became a daily habit and gave him the skillset to be dedicated to his music career at a young age. After graduating from college, he began to record vocals and do more post-production work himself. For the past 6 years, he has been on this path and is not showing any signs of slowing down. In one of his interviews, he had earlier claimed that making music was his life. He was always in the studio making music or playing video games. These weren’t the only activities he loved engaging in though. He also enjoyed spending time at the gym and watching anime.

Every successful artist must have one or two sources of inspiration. When Unique.M.D was asked about which artists have been influential in his career and that managed to inspire him to greater heights, he claimed it was “J. Cole”. He just couldn’t get enough of J Cole growing up, and you can hear this inspiration in his music. J Cole is one of the most influential hip-hop artists of this generation.

When asked what he loved about J.Cole’s songs, Unique.M.Dwas quick to claim that they were some of the realestlyrical tracks out. In other words, they were songs that someone could relate to in real life instead of just rapping about women, sex, money and drugs. To him, J. Cole is a legend who deserves to be respected in the music industry.

According to Unique.M.D, being an artist goes beyond putting lyrics together and recording songs. Instead, you need to express yourself through songs. That is to say, such songs must tell stories in the mind of listeners. Your target audience must connect with your songs. They have to feel something real. Apart from that, they must feel your passion through the music. This is what  Unique.M.D defines as real music.

Go give Unique.M.D a listen on Spotify, his new single “Sick of RomComs” is a very catchy introduction to this new artist. Make sure to follow him on social media as well to keep updated on his music career going forward.