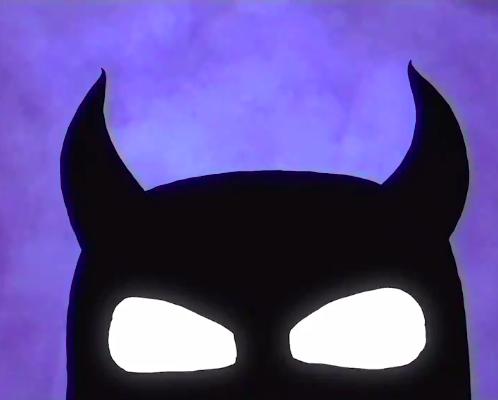 alt J Last Year Ft GoldLink Stream – Alt-J has come through with another single off the group’s upcoming album, Reduxer. Having dropped off songs with Danny Brown and Pusha T previously, today they show off a new one with the likes of GoldLink and production by Terrace Martin.

The song is an easy-listening, dreamy track that’s accompanied by an animated video that follows a demon who has a chance to reclaim his heart and lose his horns. The demon takes another path but finds a way to work things out at the end.

“Our main drive is to sing about love in a way that hasn’t been expressed before,” bandmember Joe Newman previously stated of their music making. “That involves reading books and watching films and having conversations and making each other laugh. And all those interactions help us to get closer to visiting an old subject in a new way.”