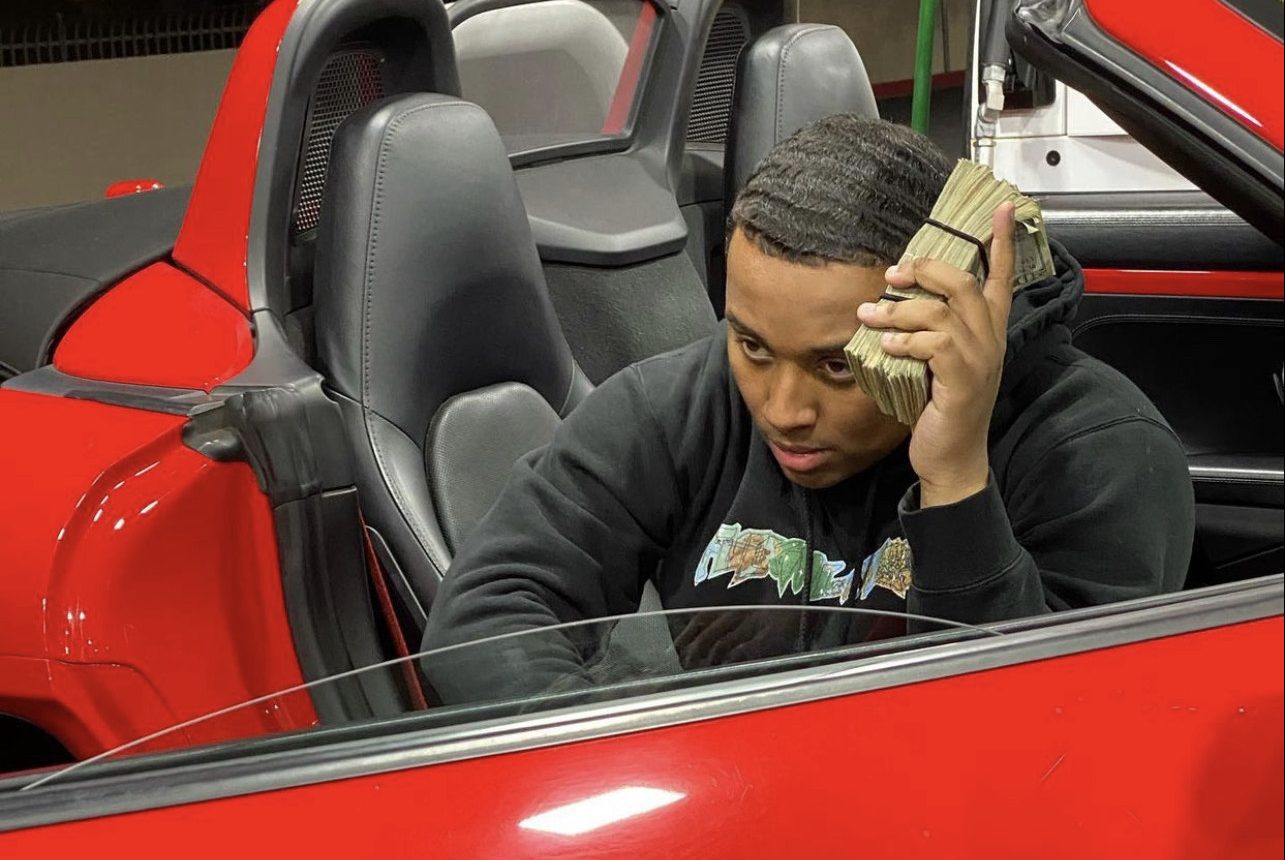 2021 was a huge year for young artists in hip hop and it appears that 2022 will be no different! One of the rappers who gained heavy traction in 2021 is ABL King. We first learned about King, after winning On Dummy Entertainment’s Hardest Out Tour in Las Vegas. Born in Louisiana but raised in Columbus,Georgia; ABL King experienced a lot growing up. According to him, “it wasn’t the best but i wouldn’t be who I today if it wasn’t for that lil city.” After leaving Georgia, King had a chance to experience a different side of life.

It wasn’t until late 2020 when he started making music, this was an easy decision considering a lot of his friends at the time was rapping. This same year he met his engineer SLACKBEATZ. This new found duo went on to release the two viral hits “Changed” and “Topic”. In 2021, ABL King traveled to Las Vegas to further his career. This led to him building the team he currently has today.

According to King, “I got some hard shit in the vault fasho, man hearing my own voice over a beat feel so amazing like i damn near done saved myself.” He noted that music helped him fight off depression. “At that point in my life music was the only thing that was uplifting my spirit and keeping me going because i was so focused on mastering my sound and progressing as an artist it kept me in that lane and away from the fuck shit.” ABL stands for “A Better Life” and that’s exactly what King represents.

He just released his new single “Chill” featuring Leanin Lo. This song captures his fiery lyrics over a dope trap instrumental. My favorite song of his is “One Way”, it carries everything that a classic record is made of! Follow ABL King on Instagram at @ablking_. I have a feeling 2022 will be a huge year for ABL King and his team.